Cathay Pacific has agreed to take over budget rival Hong Kong Express Airways in a HK$4.93 billion ($628 million) deal that is set to close by the end of the year.

A stock exchange disclosure states that Cathay entered into the deal on 27 March with HNA Aviation Group to buy the carrier for HK$2.25 billion in cash and HK$2.68 billion in promissory loan notes.

The notes will help to cover inter-company loans owed by HK Express to other units of HNA Aviation, and release Cathay from those obligations and liabilities.

The deal is conditional upon a number of conditions, including clearance from competition authorities, and HK Express terminating or varying certain arrangements between its related parties, likely referring to other HNA Group companies.

HK Express is a founding member of the HNA-backed U-Fly alliance, and it is likely that the acquisition will see it withdraw from that grouping. 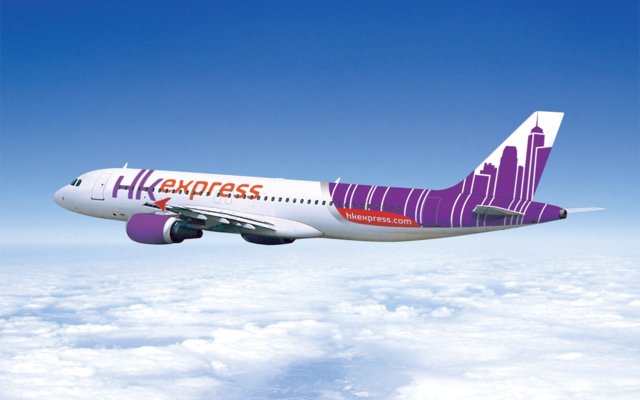 Cathay revealed in early March that it was in talks to buy the budget carrier.

The Oneworld carrier says that the two carrier's business models are “largely complementary”, and there were synergies that could be gained from the takeover.

“The transaction represents an attractive and practical way for the Cathay Pacific Group to support the long-term development and growth of its aviation business and to enhance its competitiveness,” it states in the disclosure.

“It is intended to continue to operate HK Express as a standalone airline using the low-cost carrier business model.”

Cathay has long resisted starting a separate budget brand, in contrast to regional rivals such as Singapore Airlines, Japan Airlines and Korean Air which have taken to operating separate low-cost carrier brands.

Cirium’s Fleets Analyzer shows that HK Express operates a fleet of 23 Airbus A320 family aircraft. It operates on 25 routes from its Hong Kong base, predominately to destinations in Japan and Southeast Asia.

The disclosure also noted that for the year to 31 December 2018, HK Express reported a net loss of HK$141 million, compared to a net profit of HK$60 million in the previous year.

At the end of the year, the budget carrier’s net asset value was around HK$1.12 billion.