China Southern Airlines’ first flight out of Beijing Daxing International airport is likely to take place around 20 September, days ahead of the airport’s scheduled opening date.

The carrier states on Chinese social networking site Wechat that it plans to launch its first Guangzhou-bound flights around that period. 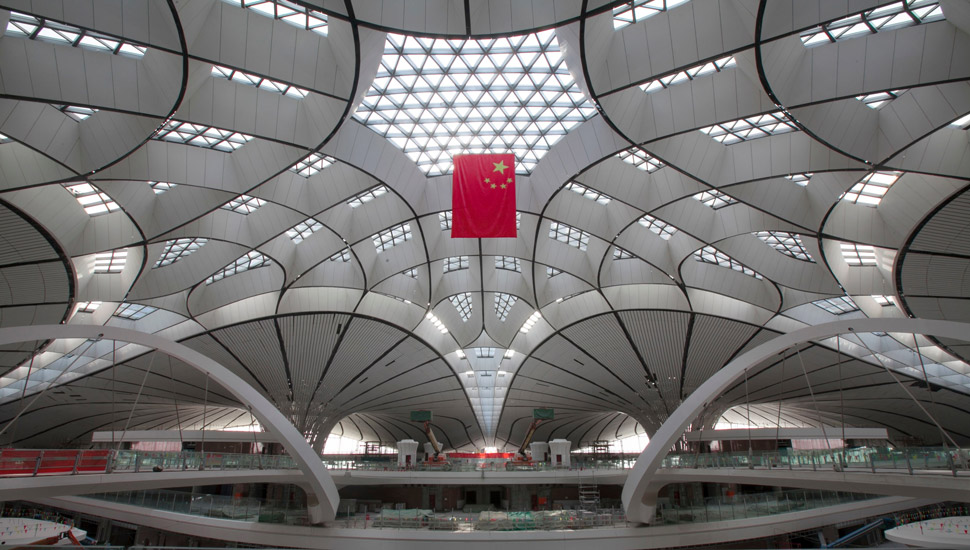 No further details, such as aircraft type, were given in the post, which was aimed at attracting passengers to sign up on the maiden flight.

Daxing Airport, Beijing’s second international airport, has been scheduled to commence operations by 30 September. The airport has recently undergone its fifth round of operating simulations, which involved nearly 9,000 passengers and 140 flights.

Daxing will undergo its sixth full-scale test run in the coming days to iron out any possible operational kinks.

Meanwhile, a Chinese media report, citing airport management, states that Daxing could be operational as early as 15 September. The China Daily report states that the airport is very close to getting its operating licence from the Civil Aviation Administration of China, and will welcome its first batch of flights.

China Southern and China Eastern Airlines will use Daxing as a new hub, while Air China will have a smaller presence there as a complement to its main hub at Beijing Capital International airport.

International carriers that have already confirmed operations into Daxing include British Airways, LOT and Finnair.