Middle Eastern carrier Emirates has revived plans to open a service to Mexico City, which will operate via Barcelona in Spain.

The decision follows its aborted attempt last year to introduce a service after a dispute over frequency. 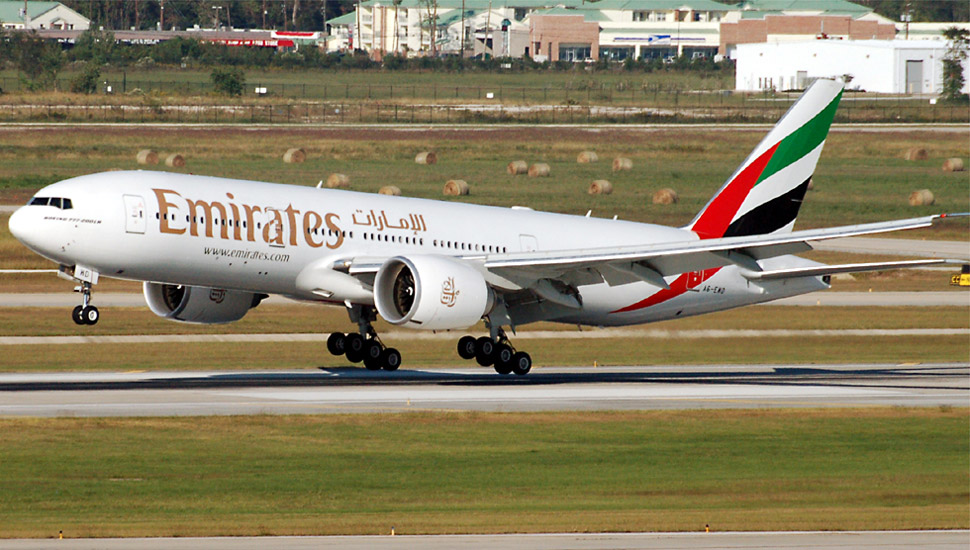 Aeromexico had protested the plan and Mexican authorities had denied Emirates the opportunity to open a daily link, offering only a three-times weekly service.

But Emirates says it will, after all, be serving Mexico City daily from its Dubai base, starting flights on 9 December.

It will deploy Boeing 777-200LRs on the route, configured in two classes with 302 seats including 38 in the business cabin.

Mexico City's airport is a hot-and-high location with an elevation of some 2,200m.

Emirates says this high altitude restricts the payload of the aircraft and means it cannot operate a non-stop Dubai service.

"Barcelona was a natural choice for a stopover," says president Tim Clark, claiming that its link with Mexico City is "underserved".

FlightGlobal routes data indicates that only Aeromexico serves the route, three-times weekly, using Boeing 787s. The Mexican operator has only recently introduced the link, having stepped in when Emirates withdrew.