Flybe chief executive Christine Ourmieres-Widener, a longtime advocate of gender diversity in the airline industry, will create a new scholarship at Cranfield University after she was honoured in IATA's inaugural Diversity and Inclusion Awards.

The winner of the Inspirational Role Model award, Ourmieres-Widener will donate her $25,000 prize to create a scholarship that will benefit a female student in Cranfield's Master of Science degree programme in air transport management. 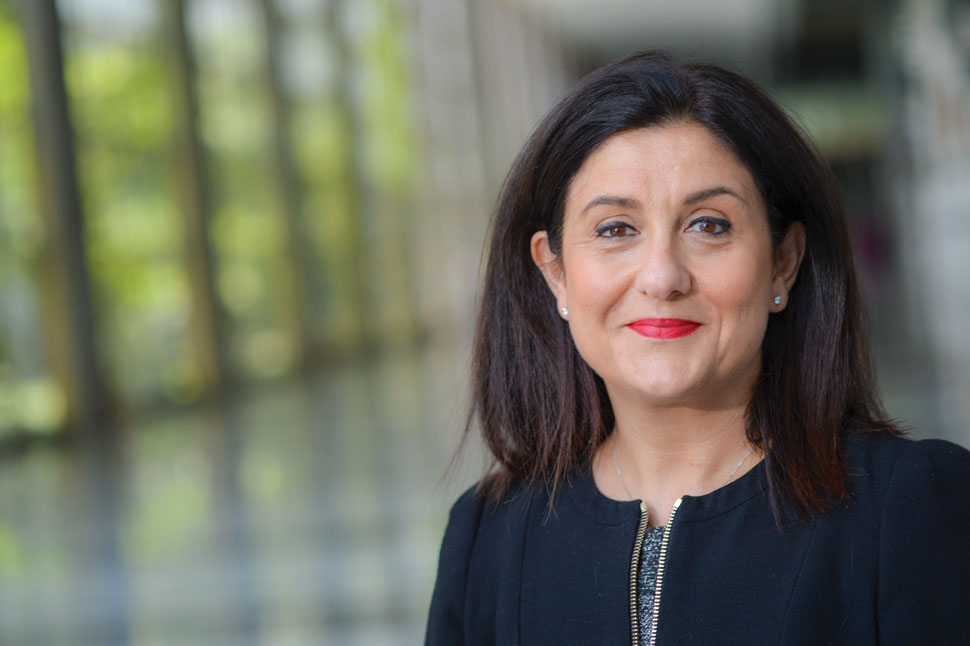 The scholarship winner is expected to be announced in August.

"It's the best way to support and encourage the growth of more female leadership," Ourmieres-Widener tells FlightGlobal. Cranfield was chosen for its reputation in the airline industry in the UK, she adds.

Other winners of the IATA diversity awards include Fadimatou Noutchemo Simo, president and founder of the Young African Aviation Professional Association (YAAPA), who received the High Flyer award. Air New Zealand was recognised for its diversity and inclusion team.

Ourmieres-Widener, who has spearheaded several gender diversity initiatives at Flybe, will leave the UK carrier in July after the airline was sold to the Connect consortium earlier this year. She says she will work to ensure a smooth transition to ensure that her successor continues with efforts to attract women to work for the airline.

While she declines to specify her next career move after Flybe, Ourmieres-Widener says she would like to stay in the airline industry. In the meantime, she has committed to teach in a IATA workshop for female aviation professionals beginning late-September in Geneva.