KLM will start a new route from Amsterdam Schiphol to Bengaluru this winter, following the suspension of Jet Airways own service on the route.

The Dutch flag carrier says it will begin thrice weekly services to the Indian city from 28 October, operated with a Boeing 787-9. The aircraft will be configured to offer 30 seats in business class, 45 seats in the economy comfort class and 219 seats in economy. 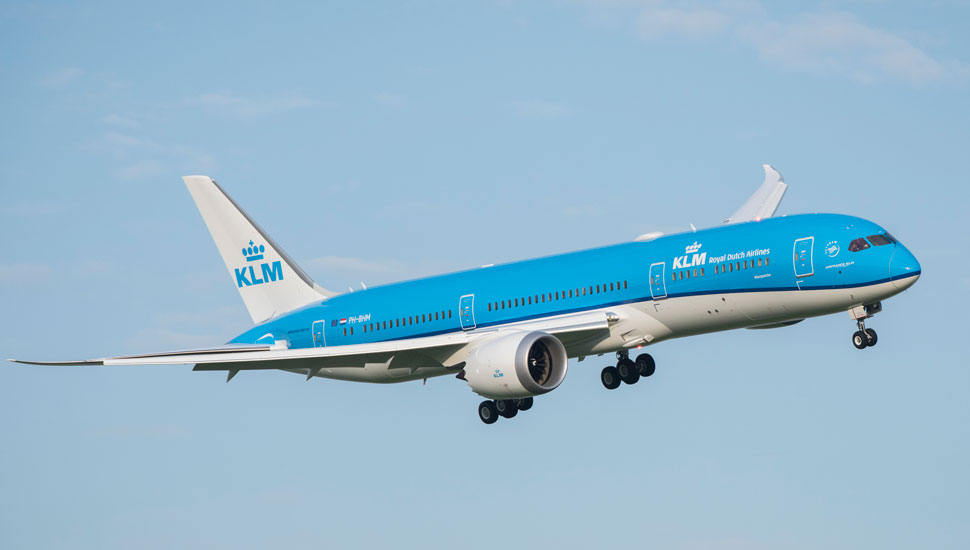 Jet Airways launched its Amsterdam service in the winter of 2017, part of a wider co-operation between the Indian carrier and Air France-KLM and the latter's US partner, Delta Air Lines

KLM says that Jet's suspension of international flights in April, the carrier has decided to increase its capacity to India in order to be able to offer "alternatives to our customers and to continue to meet market demand".

Cirium schedules shows that there are currently no other airlines offering scheduled services between Amsterdam and Bengaluru. KLM offers flights to Mumbai and New Delhi.

Another Delta partner, Virgin Atlantic, on 21 May announced plans to begin flights from London Heathrow to Mumbai - again filling the void following Jet Airways' suspension of services. The Indian carrier suspended all flight in mid-April. Efforts continue to secure fresh investment to enable the airline to resume services.