Emirates Group’s newly-released annual report lists 234 future aircraft deliveries, but makes no mention of the Boeing 787-10s for which Emirates signed in 2017. 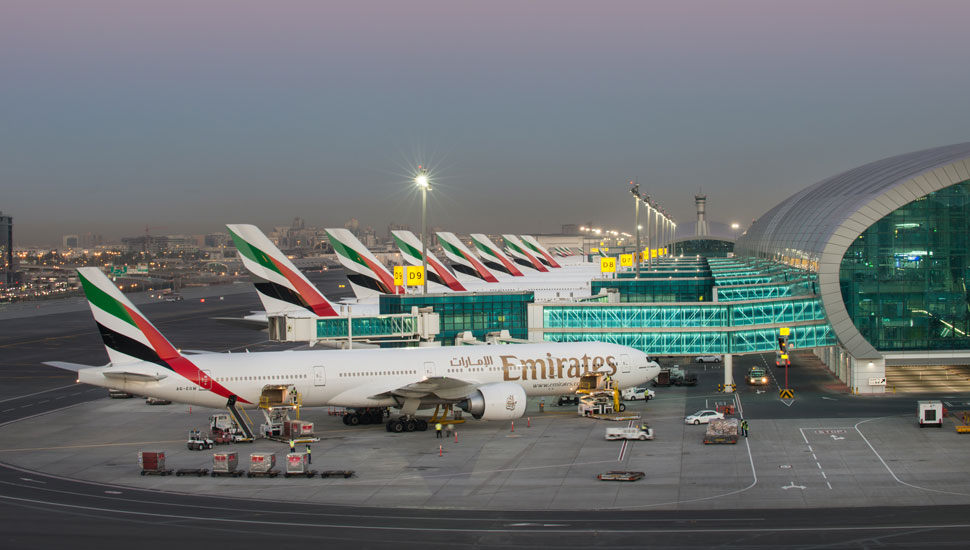 Emirates unveiled a $15 billion agreement for 787-10s at the last Dubai air show, stating that the aircraft would be delivered in 2022.

But the airline has not made an engine selection for the 787s and they are not included on Boeing’s order backlog.

Emirates says it took delivery of six 777-300ERs in 2018-19, including its final one, indicating that six others were shelved.

In parallel with the Emirates order rejig Airbus is terminating production of the A380 in 2021.

Emirates president Tim Clark says the carrier remains a “strong believer” in the A380 programme, despite the Airbus decision.

“We have been reviewing our fleet mix options for some time now, so converting some of our A380 orders into A330neos and A350s gives us the required flexibility,” he says in the annual report. There is no reference to the 787.

Over the current financial year, 2019-20, the airline will receive six A380s and withdraw eight 777s, says Clark, to keep the fleet “strong and young”.

Clark also states that Emirates will invest in the introduction of premium-economy seating on the A380 in 2020 which, he adds, means the “iconic” aircraft will “continue to ‘wow’ our customers”.