"The 737 Max, I believe, will be, by that time, a safe aircraft to order and fly," he tells reporters on the planned order, which Lufthansa will begin taking delivery of around 2023, in Washington DC today.

The Frankfurt-based group is considering the 737 Max along with the Airbus A220, Airbus A320neo and Embraer E-Jet E2 families to replace older Airbus A319 and Bombardier CRJ aircraft in the fleets of its operating carriers. It plans to place an order in 2020 with deliveries beginning three years later.

The Lufthansa Group had 115 A319s and 35 CRJs operated by Austrian, Brussels Airlines, Eurowings, Lufthansa and Swiss at the end of 2018, its latest fleet plan shows. It had firm narrowbody orders for two A220s, seven A320, and 133 A320neo family aircraft at the time. 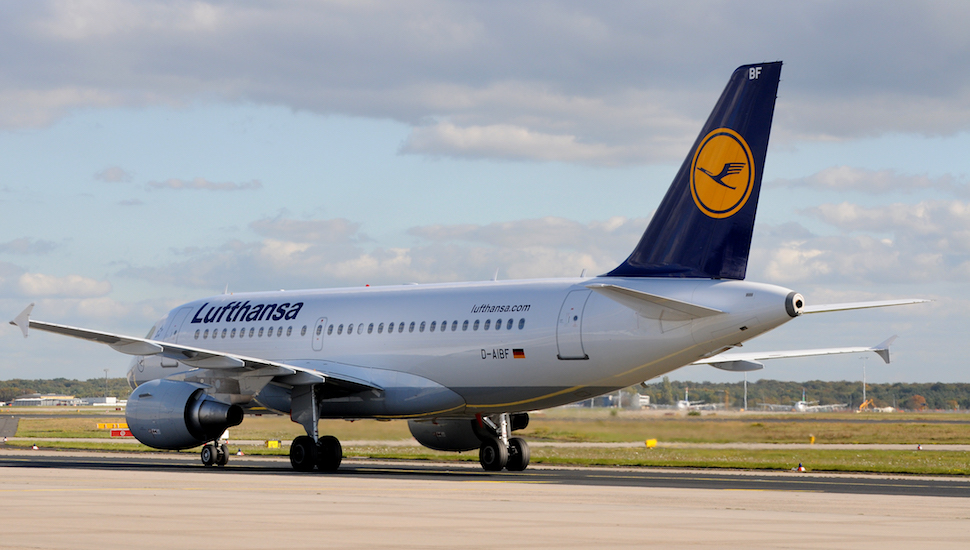 Lufthansa's consideration of the 737 Max for its next narrowbody order comes as Garuda Indonesia seeks to cancel its commitment for 50 of the type, and Lion Air threatens to terminate its orders. The moves follow two separate crashes of 737 Max 8 aircraft operated by Ethiopian and Lion Air shortly after takeoff since October.

Spohr's comments came as US legislators and regulators prepared to convene hearings on Capitol Hill on federal oversight of the industry, including the 737 Max certification process.

"My trust in the system now, after [these] accidents, is very high," Spohr says of the on-going investigations into what caused the recent 737 Max crashes.

"There will be, in my view, no permission to have the aircraft take to the air unless the smart and intelligent people involved have determined there's no more risk," he says.

The US Federal Aviation Administration followed other aviation regulators in grounding the 737 Max on 13 March.

Spohr was set to meet with officials, including US transportation secretary Elaine Chao and the German ambassador, in Washington DC today, he says.

Lufthansa was the second largest European group after International Airlines Group (IAG) serving the USA in 2018, Cirium schedules data shows. Its carriers operated nearly 13% of capacity across the North Atlantic.

Lufthansa has firm orders for 20 777-9s with the first due next year, Cirium's Fleets Analyzer shows.