Speaking to FlightGlobal at the Paris air show today, Zuks Ramasia said SAA's plan was "absolutely still on track and it will continue being on track" following the departure of Vuyani Jarana earlier in June. 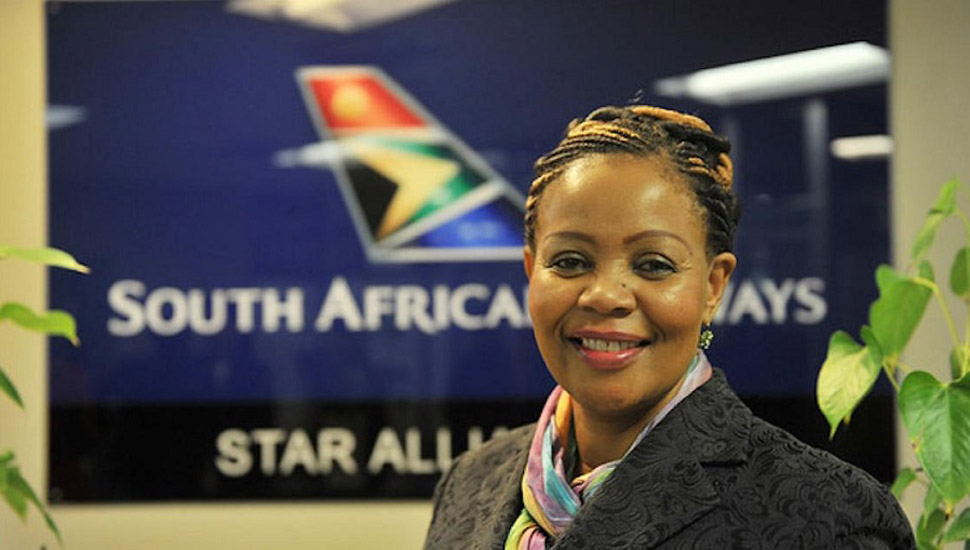 "The departure of the CEO is of course a problem, in terms of perception when the head goes," says Ramasia, who has temporarily stepped into the chief executive role from her position as general manager of operations. "But you must remember that the head doesn't work alone, he works with the team. [He had] a very inclusive management style. So we were ready to pick up where he left off.

"The strategy is there for us to implement. The board made it very clear that we needed to implement it."

She believes that, with the transformation programme in place, the Star Alliance carrier is on track to achieve breakeven by 2021.

Asked, however, whether SAA has secured the loan extensions it says are needed to meet urgent funding needs, Ramasia responds: "We're working on it."

Unions appear unconvinced with Ramasia's appointment, with the African Airways Pilots' Association (SAAPA) suggesting in recent days that she comes from "the same team that navigated SAA into its current untenable position".

It argues that a different interim chief is needed and has joined other unions in organising a series of staff protests.

"They want to convey a message that they need to convey."

Her comments came as SAA released a strongly worded communique defending Ramasia from what it describes as "professionally disparaging" comments attributed to the SAAPA.

"Such statements are unnecessary, opportunistic and laden in hypocrisy," the airline asserts. "Whilst the comments are professionally disparaging against Ms Ramasia, on close examination they appear to suggest a vote of no-confidence against the board. This is an attempt to usurp the board’s authority and responsibility, and must be rejected."

Amid the tumult over her appointment, Ramasia says she is not seeking to take on the chief executive role permanently.

"I love what I'm doing as the general manager of operations. I love it. So my opportunity is to help transition the new CEO that is coming, to help them to a smooth transition."