Air Senegal has taken delivery of its first Airbus A330-900neo.

Equipped with 32 seats in business class, 21 in "premium plus" and 237 in economy class, the Rolls-Royce Trent 7000-powered aircraft is to be operated on the African carrier's Paris route from Dakar and to other medium and long-haul destinations, says Airbus. 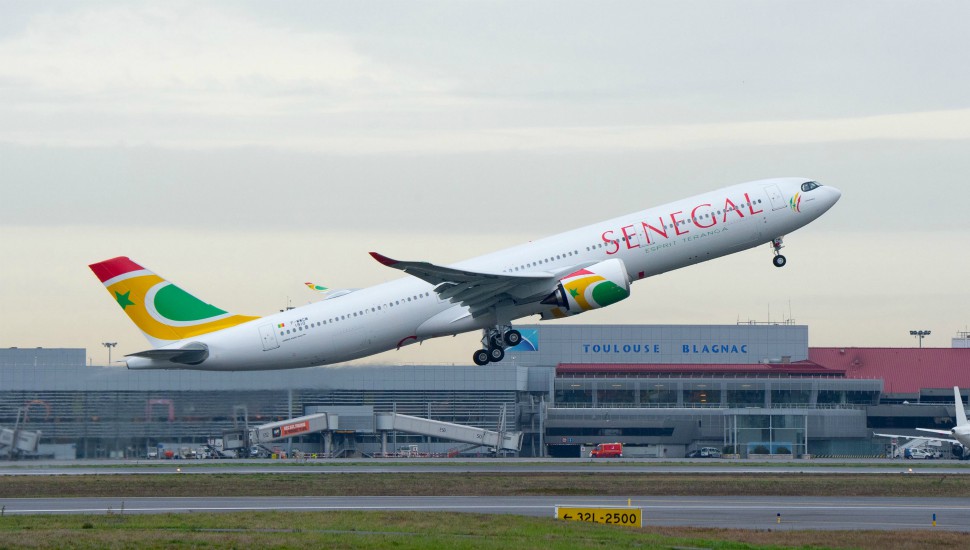 The aircraft (MSN1910) was previusly flown from Toulouse to Dakar's Blaise-Diagne International airport, a route of some 2,000nm, at the end of January, to be presented at a ceremony attended by Senegalese president Macky Sall, before returning to Airbus's French headquarters.

Cirium’s Fleet Analyzer shows that Air Senegal has one more A330-900neo on order.