Delta Air Lines first Airbus A330-900 made its maiden flight today, as the carrier prepares to take delivery later this month. 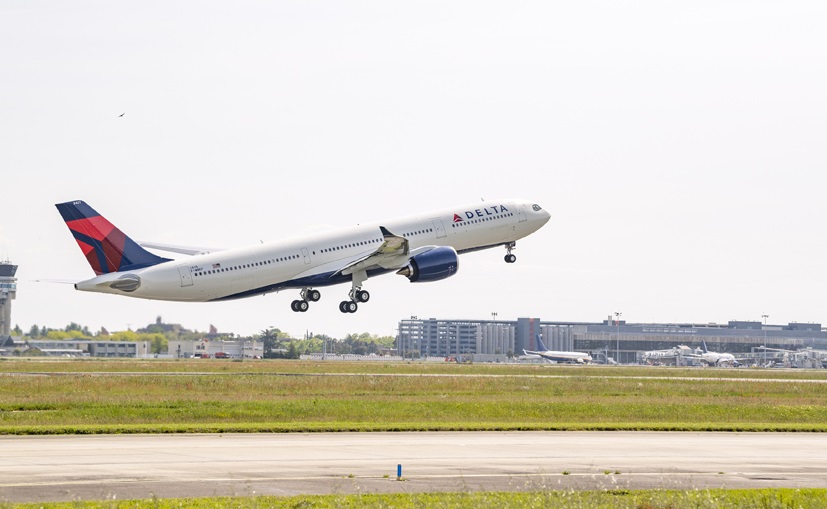 The aircraft (MSN 1915) flew for 5h 46min in the skies above southern France before returning to Toulouse at 16:44 local time, FlightRadar24 data shows. 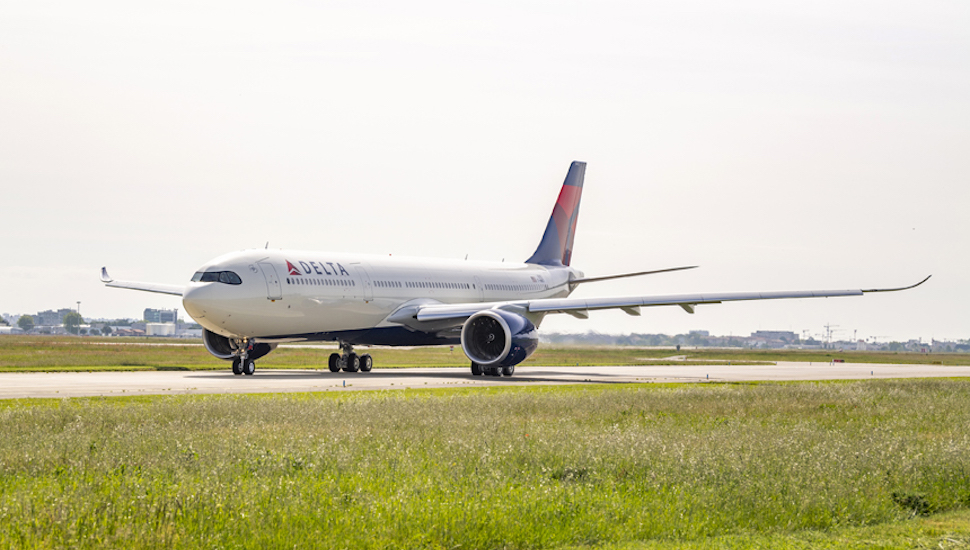 Atlanta-based Delta has firm orders for 35 A330-900s with four due in 2019, its latest fleet plan shows. The first aircraft is due in May.

The airline plans to debut the aircraft on flights to Shanghai Pudong from its Seattle Tacoma hub in July. 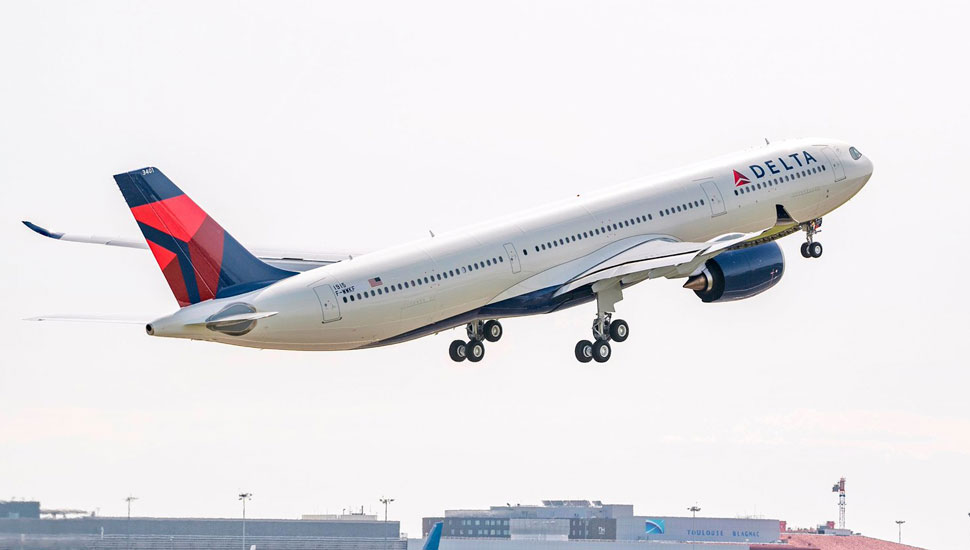 Delta is the only US carrier with orders for the A330neo, which Airbus is pitching as a replacement for aging Boeing 767s in US fleets. American Airlines opted for more Boeing 787s as part of its drive to simplify its fleet, while Delta and United Airlines remain undecided on a replacement for the bulk of their 767 fleets.