Nigerian carrier Ibom Air has taken delivery of its first aircraft in the form of two Bombardier CRJ-900s. 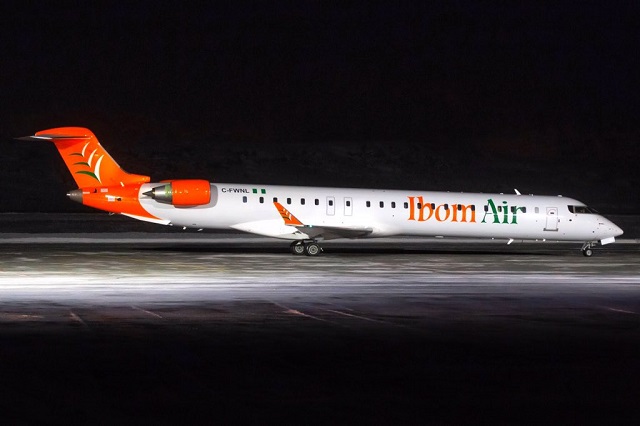 The state-owned airline says it plans to begin thrice weekly services from Ibom's capital Uyo to Lagos and Abuja and intends to start a connection between Lagos and Abuja. It says its cabin crew are still undergoing training to meeting international standards.