Russian carrier Red Wings has taken delivery of an Airbus A321 featuring a revamped livery for the airline.

The 220-seat aircraft (VP-BER), with an all-economy layout, arrived at Moscow Domodedovo on 18 April following painting in Montpellier.

Red Wings says the A321, a 2006 airframe, is one of four which will be introduced this year to modernise the carrier’s fleet.

Russian bureau Duck Design has produced the revised livery, which features a red logo, resembling a simplified pair of wings, which is replicated in white with the carrier’s name on a red vertical fin.

Red Wings says the logo is a “logical continuation” of the previous one, but more “modern and dynamic”. 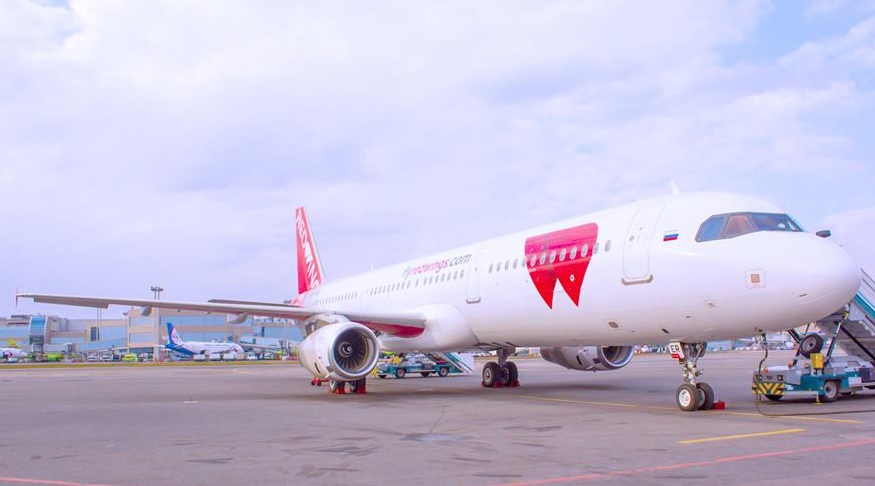