Air Baltic has revealed a colourful paint scheme on one of its Airbus A220 aircraft during a ceremony today at its Riga International Airport base.

The twinjet has been adorned with a red and white scheme reflecting the colours of the Latvian flag, to mark the centenary of Air Baltic’s home nation. The unveiling was made at a ceremony attended by the president of the Republic of Latvia, Raimonds Vejonis. 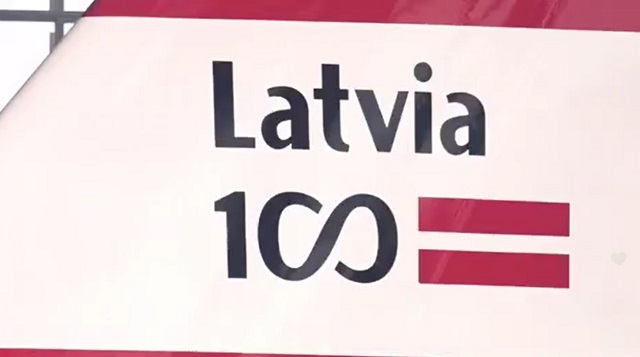 Air Baltic says A220-300 YL-CSL will carry the flag of Latvia and the name of its capital city, Riga.

“We at Air Baltic perceive ourselves as ambassadors of Latvia, and we use every opportunity to spread the word about Latvia as a beautiful, successful and flourishing country,” says chief executive Martin Gauss. 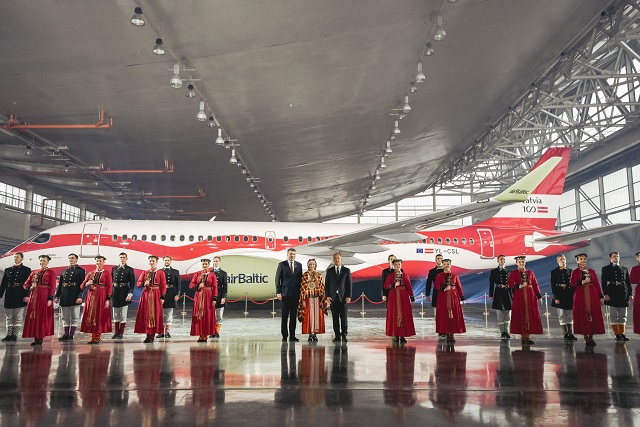