PICTURES: Air Baltic paints A220 in colours of Estonian flag

Air Baltic has painted one of its Airbus A220-300 aircraft with a special livery representing the colours of the Estonian flag. 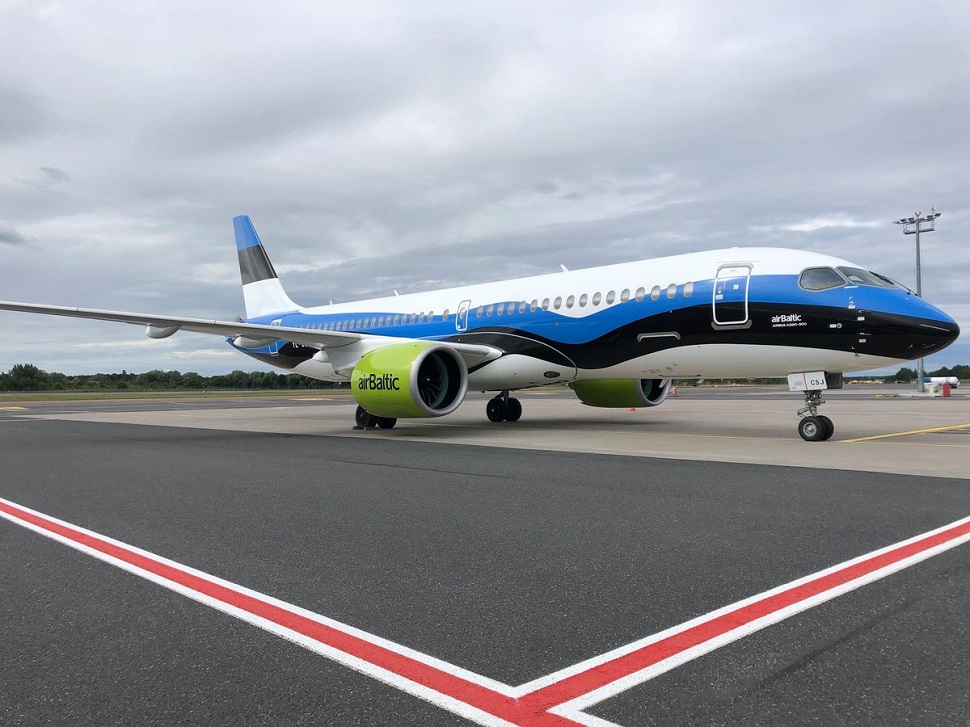 The Riga-based operator unveiled the new livery days after its sole remaining Baltic-based competitor – Estonian carrier Nordica – announced that it was shifting its strategy towards nonscheduled services. As part of that move, Nordica is cutting five of its routes from Estonian capital Tallinn and handing the rest to strategic partner LOT Polish Airlines.

"We see a very strong demand from the Estonian market and the number of passengers who travel with us continue to grow each month," states Air Baltic chief executive Martin Gauss. "Now we are bringing the name of Estonia across the world as the colours of the Estonian flag will proudly wave above our heads high in the skies."

Air Baltic bases two of its Airbus A220-300 jets in Tallinn and currently operates 12 direct services from the city, having added three new routes this year.

Aside from Riga and Tallinn, it also operates from the Lithuanian capital, Vilnius.

In November last year, Air Baltic painted an A220-300 with a red and white scheme reflecting the colours of the Latvian flag (pictured below), to mark the centenary of its home nation. 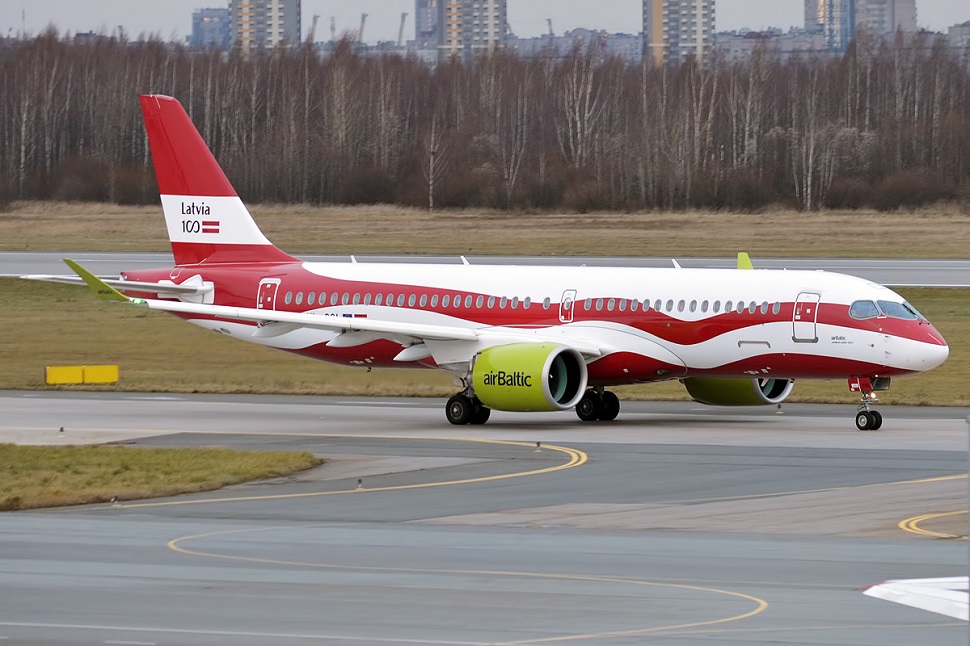