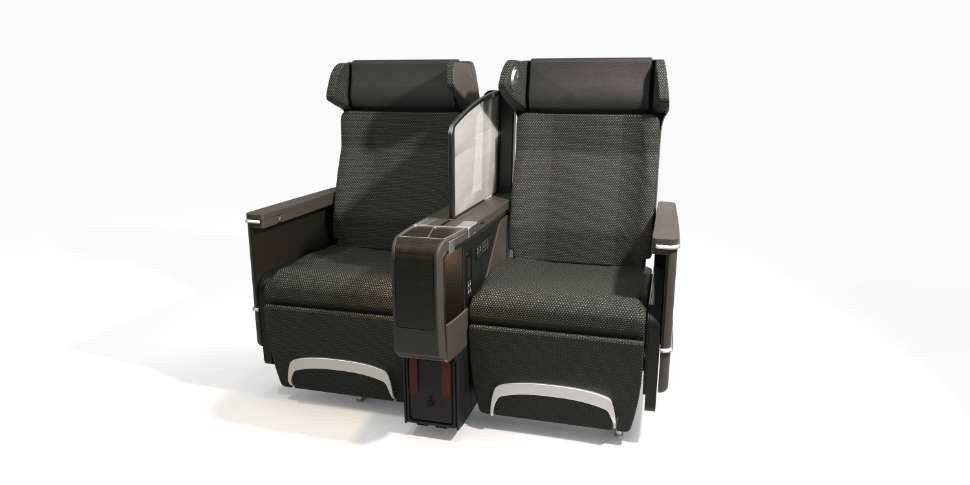 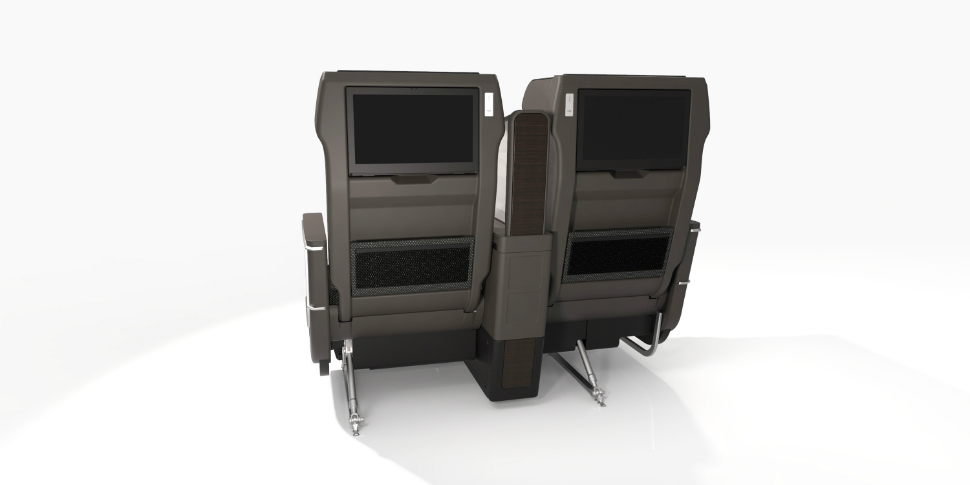 As part of the changes, ANA will introduce new premium class seats made of "advanced fabric" on the 19 aircraft. It will also feature a 15in touch panel seat monitor and storage space below the monitor. These seats appears to be similar to the Z600 model produced by Safran Seats.

The economy class seats are produced by Toyota Boshoku, whose seats are already featured on six 767-300s since 2015. On these 19 aircraft, ANA will add an 11.6in seat monitor to those seats.

In addition, ANA is rolling out streaming-based inflight entertainment for use on smart devices. These will feature nearly 190 television programmes, along with video, music and e-books.

Retrofitting works on the selected 19 aircraft will begin in the fourth quarter of 2019, and are expected to be completed by the third quarter of 2022. It did not specify the cost to acquire and retrofit the new seats.

“ANA strives to set the standard for comfort on all our flights, and few things play as big a part in passenger comfort as the seat,” says its executive vice-president Hideki Kunugi.

“These changes will allow ANA to meet shifts in demand while ensuring unrivaled comfort and convenience for our passengers. We believe in constantly working to improve the travel experience, and these new seats will place ANA head and shoulders above the competition.” 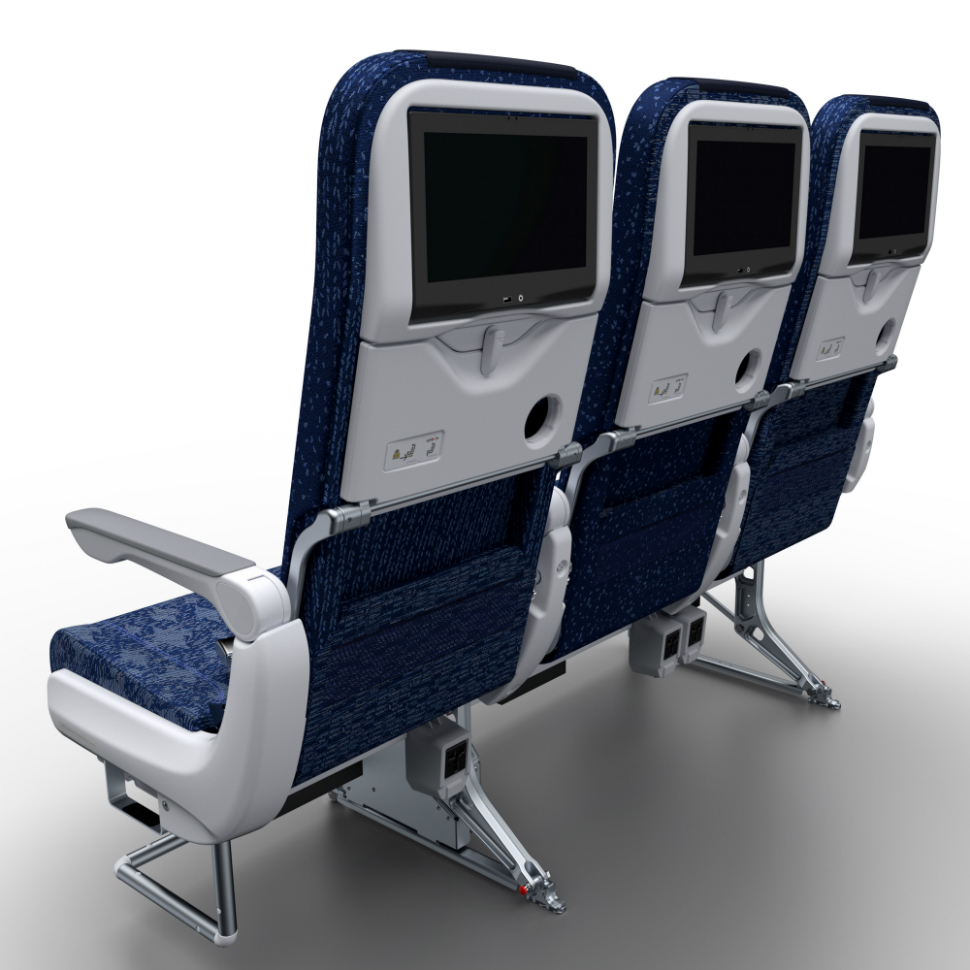 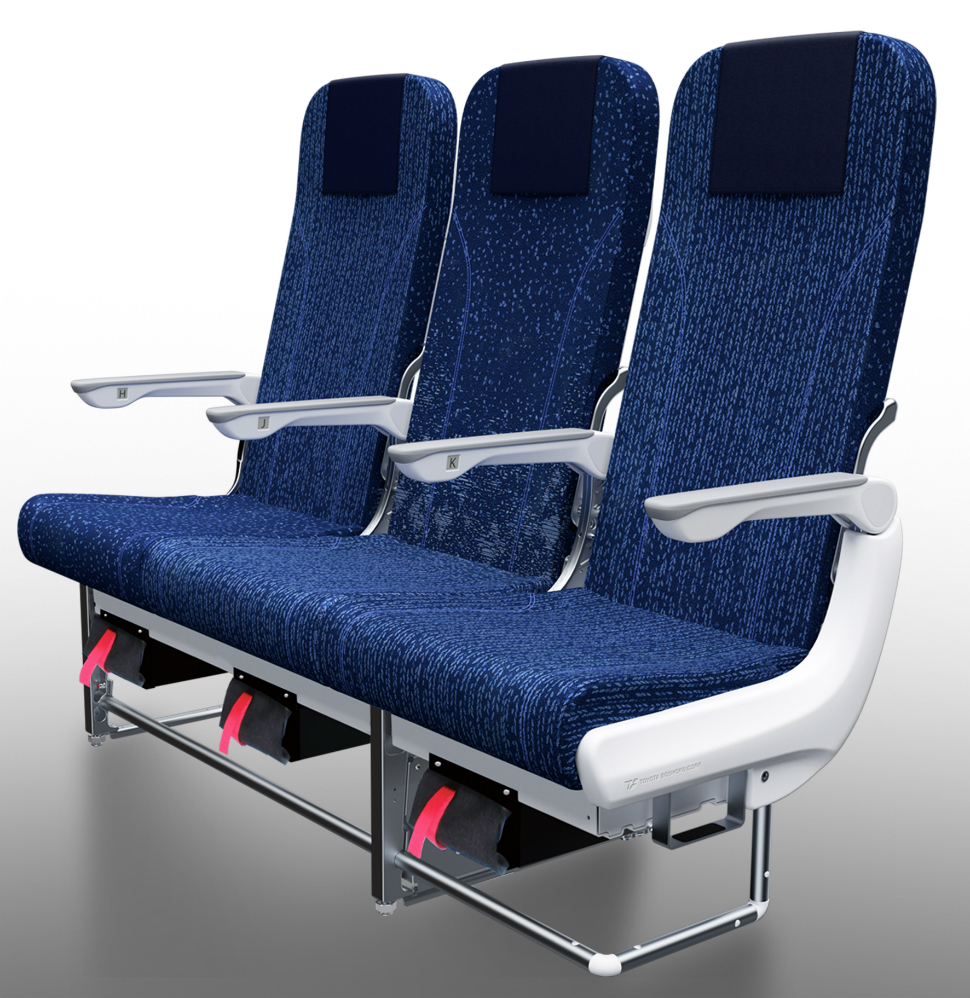