LATAM Airlines Group will soon roll out a new cabin interior on two-thirds of its fleet, following a plan unveiled last year to invest $400 million in new seats and interiors.

More than 200 aircraft will receive the new interiors in the coming two years, says the Oneworld carrier.

LATAM Airlines Peru and LATAM Airlines Brazil will debut the new interiors in early 2019, says the airline. It had previously said that a LATAM Peru Boeing 767 will be the first to be configured with the interior. 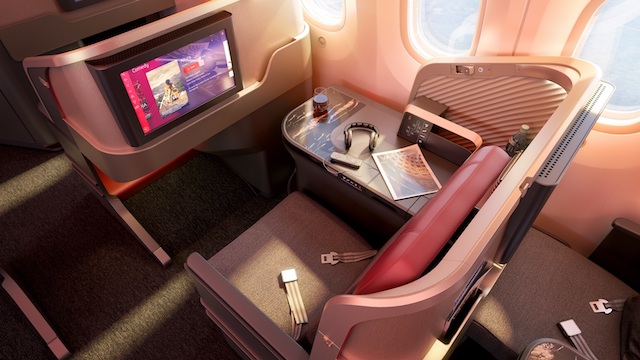 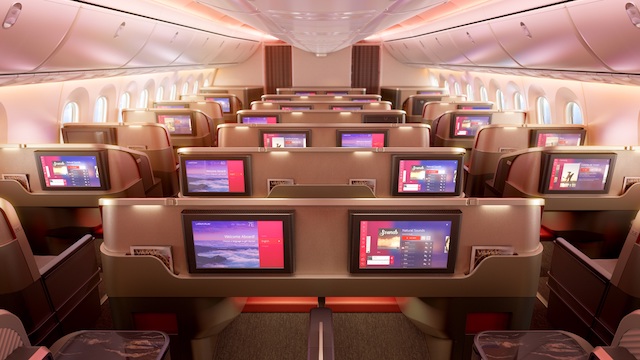 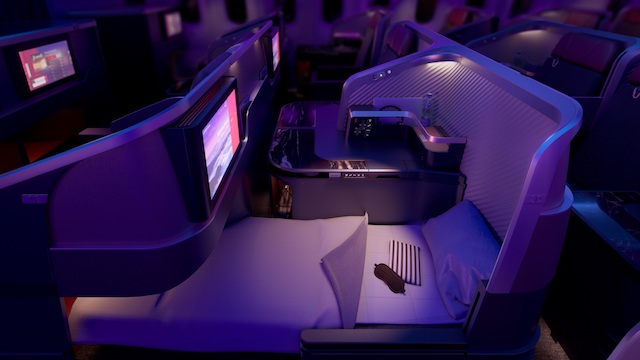 A video released by the airline showcases the interior of a 787-9, featuring Thompson business-class seats that recline to lie-flat beds. Each business-class seat will have direct aisle access, 18in in-flight entertainment screens and more personal storage space.

LATAM says it is also making changes to its on-board business-class service, such as by reducing interruptions so passengers feel more rested upon arrival. 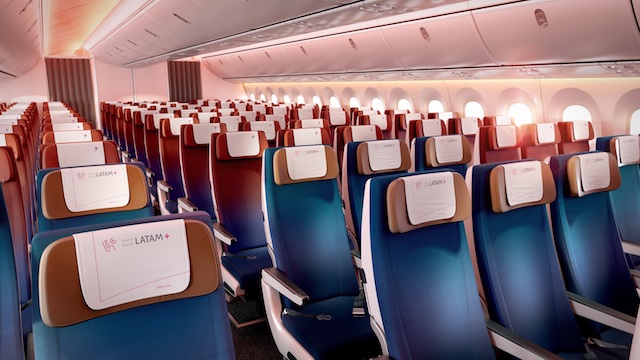 The airline had earlier said it will initially focus the reconfiguration on its short-haul and older long-haul aircraft, with the entire fleet to eventually receive the new interiors.