British Airways has unveiled its fourth and final retro-livery – a Boeing 747-400 in the airline’s original red, white and blue design dating from 1973. 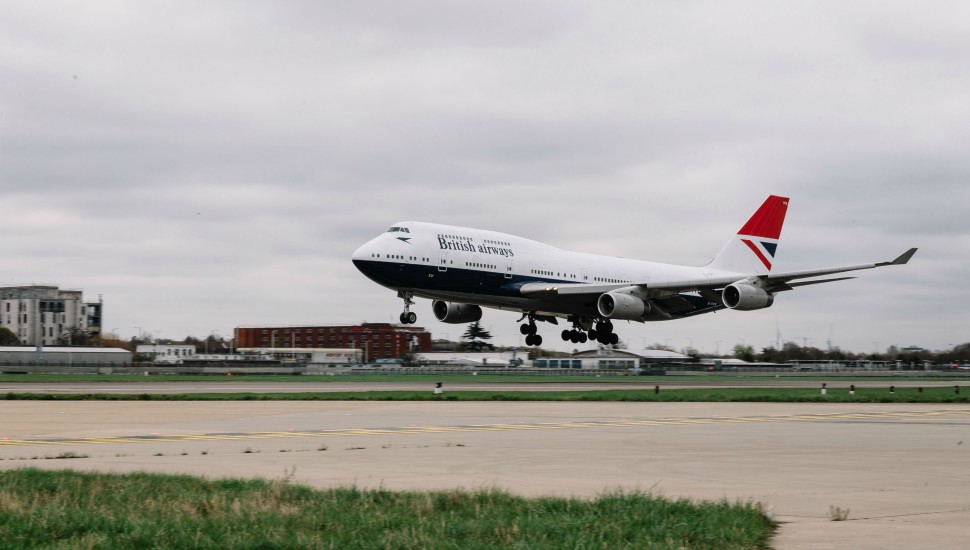 The 747-400 (G-CIVB) is adorned with the airline’s original “Negus” livery, featuring full “British airways” titles, which was employed until 1980. This scheme was adopted in 1973/74 when BA was created, following the merger of BOAC and BEA. A later iteration featured simple “British” titles.

The scheme takes its name from the Negus & Negus creative agency – a husband and wife business run by Dick and Pam Negus. It joins four other heritage liveries that BA introduced this year to mark its centenary. The other BA “retrojets” comprise 747-400s in BOAC and Landor schemes, and an Airbus A319 painted in the BEA “Red Square” livery. 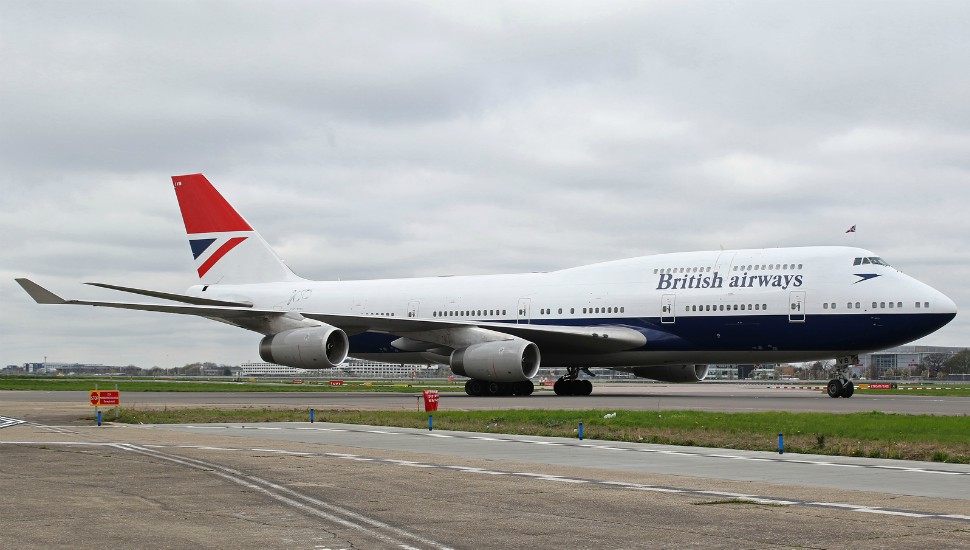 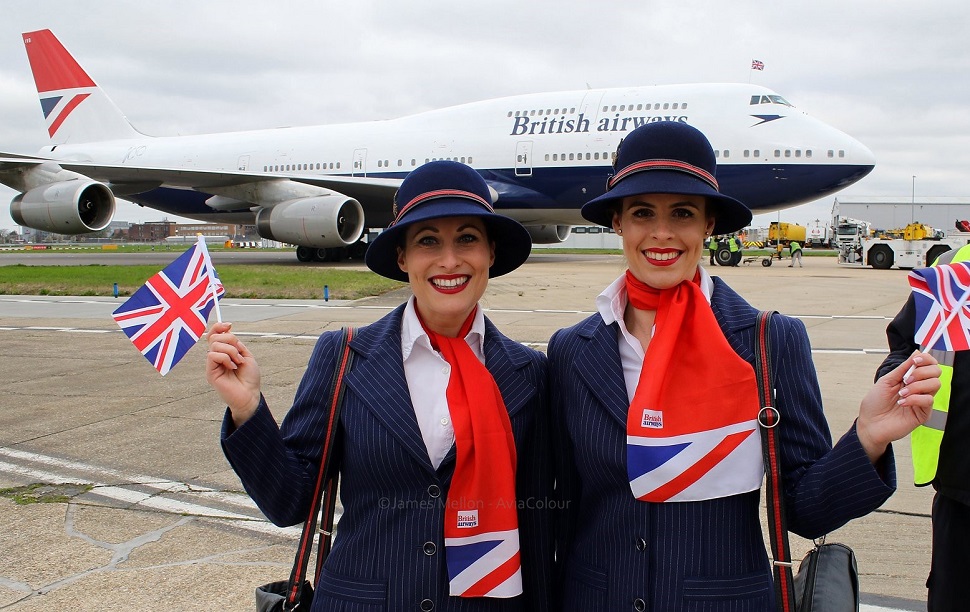 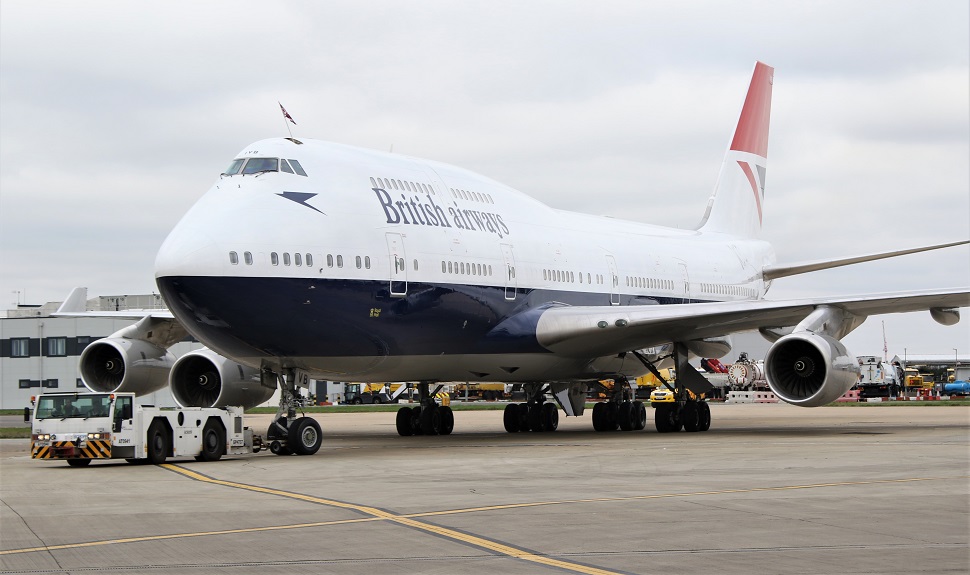 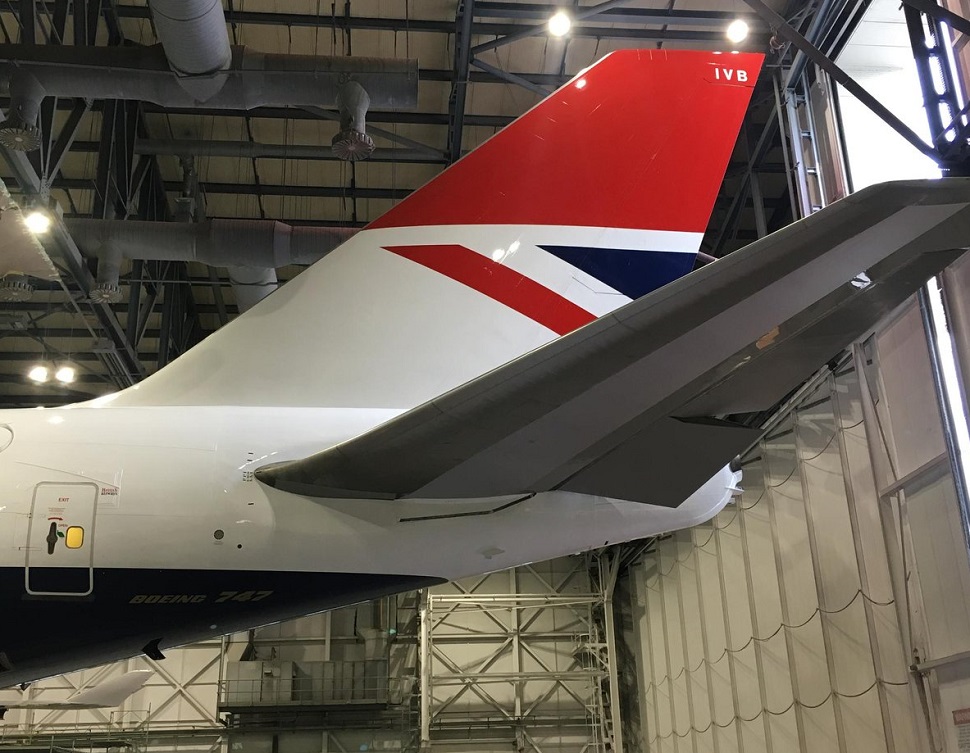 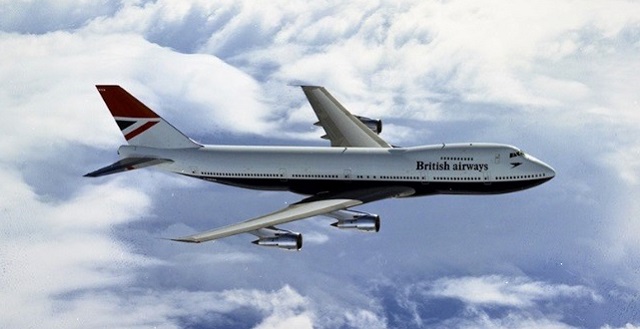