The latest British Airways retrojet, a Boeing 747-400 painted in the Landor livery of the 1980s and 1990s, emerged this morning from the paint-shop in Dublin. 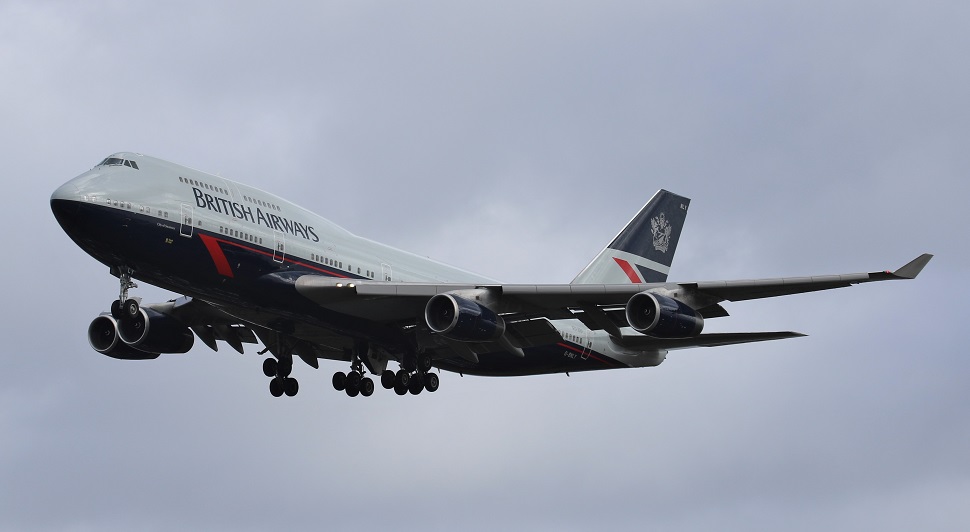 The aircraft, registration G-BNLY, was ferried to London Heathrow this morning ahead of its service-entry later today to Miami operating BA211. 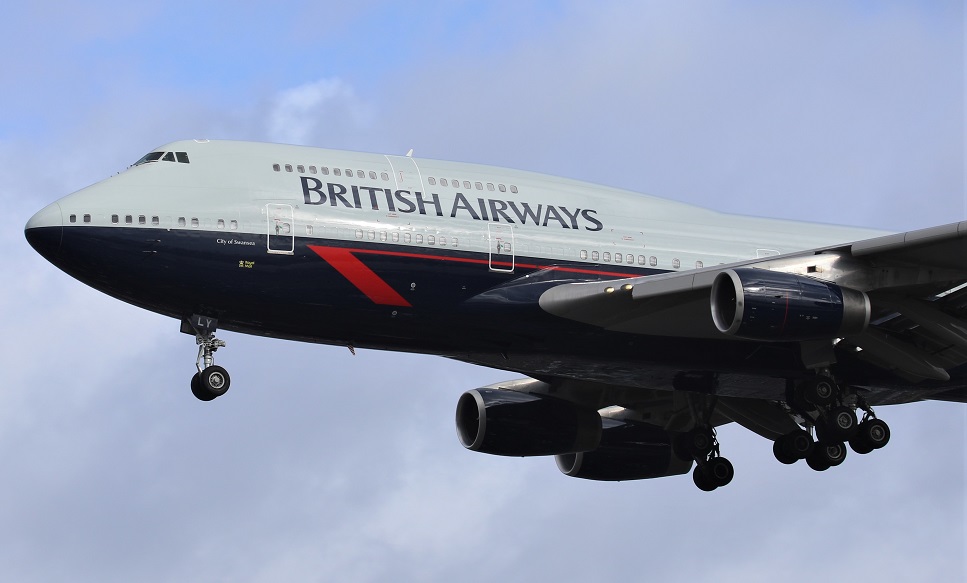 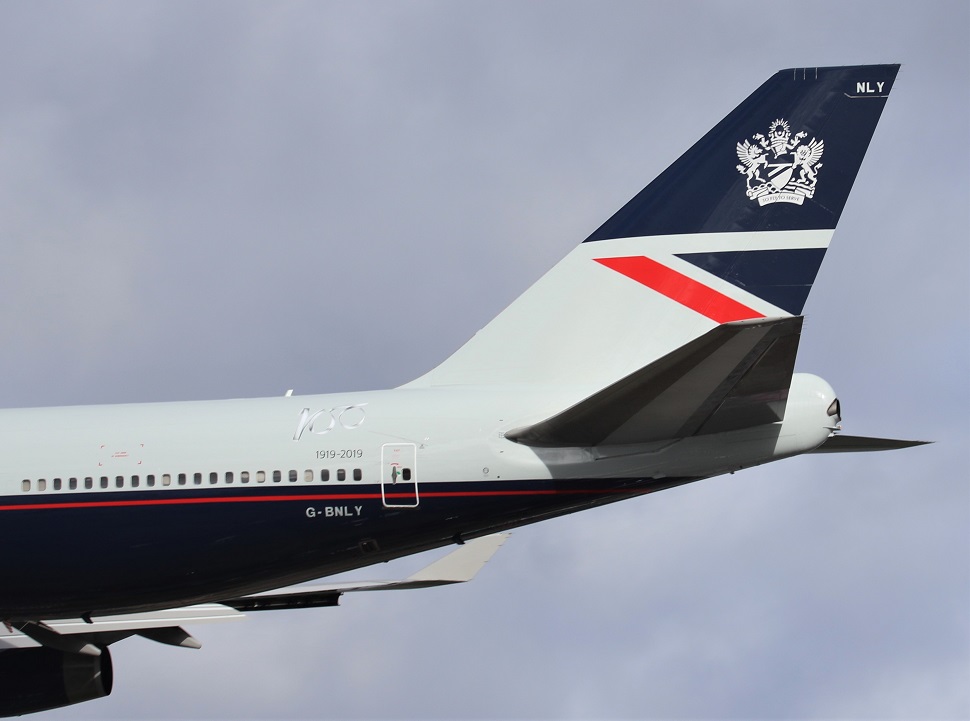 The Landor 747 joins two other BA retrojets that the airline has introduced as part of its centenary celebrations – a BOAC 747-400 and a BEA Airbus A319. One additional retrojet is widely expected to be announced which will fearture the red, white and blue “Negus” colours from BA’s launch in 1973/4. 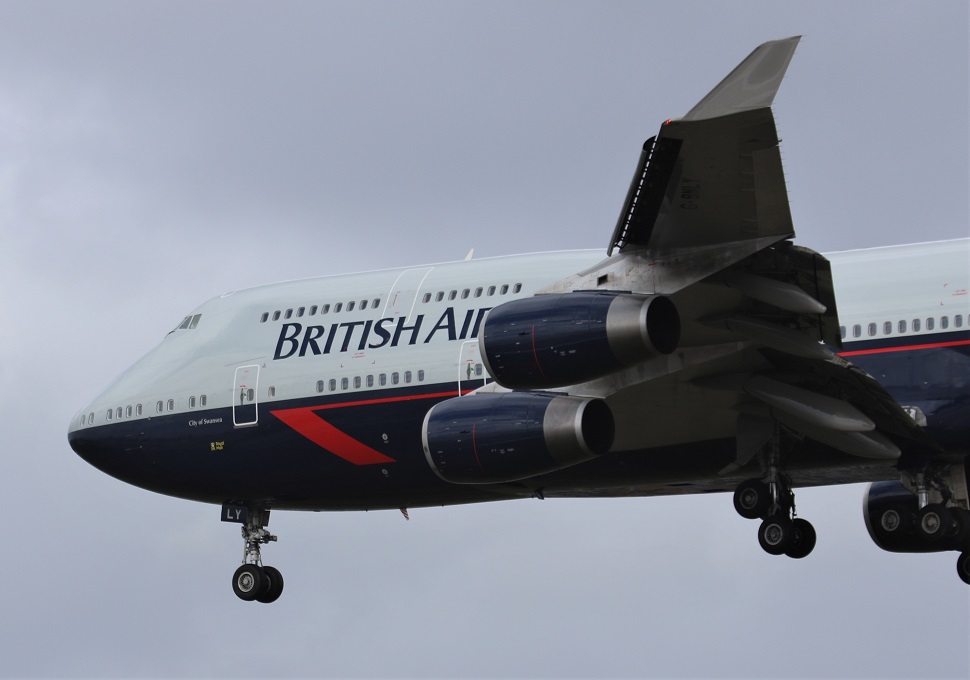 “The Landor livery is one of our most famous designs, and many will remember seeing it in the skies at some point in their lives," says British Airways’ chairman and chief executive Alex Cruz. "Introducing these liveried aircraft has been a huge honour, and we’re excited to reveal details of the final design soon.” 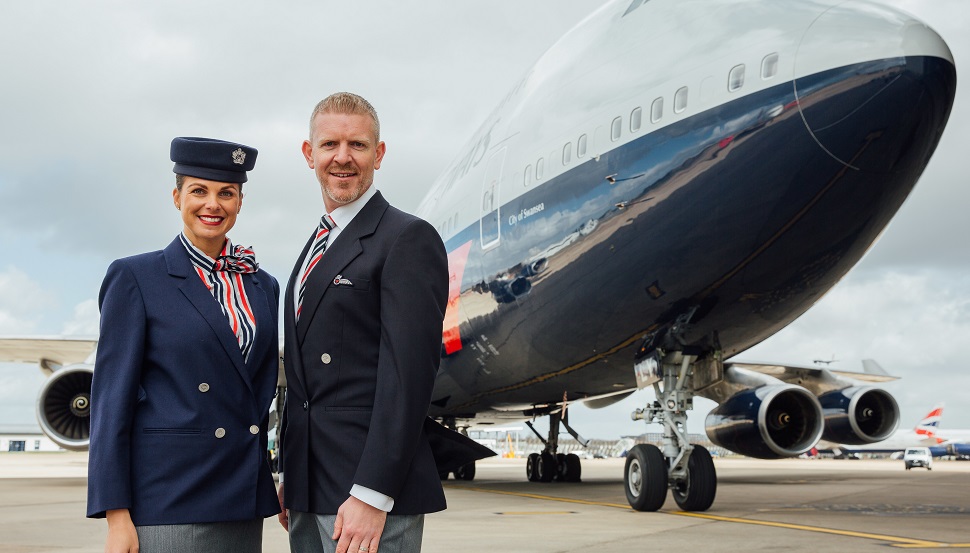 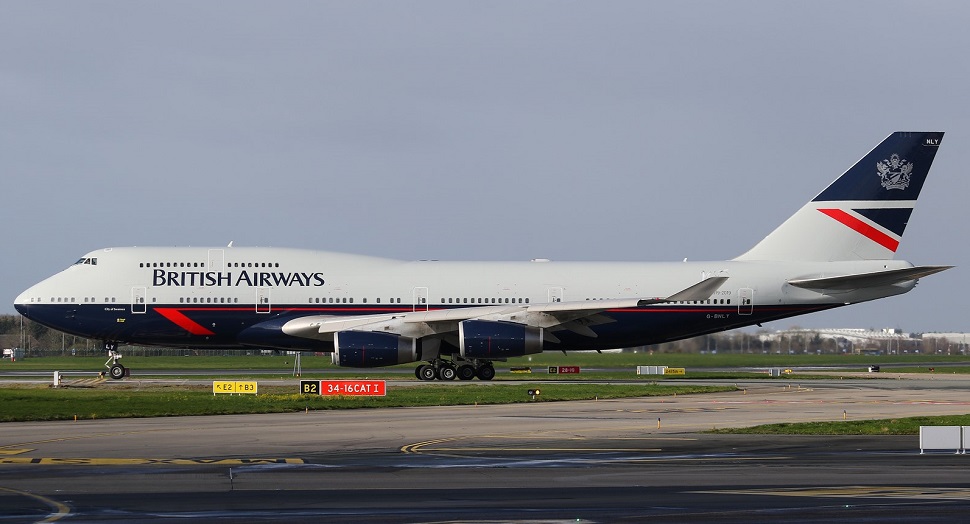