FlightGlobal understands that an executive-configured Boeing 747-8I formerly used by the Qatari government is under contract ahead of completion of sale to a new owner.

The aircraft, MSN42096, had been put on the market by Swiss-based specialist AMAC Aerospace.

Flight Fleets Analyzer lists the aircraft – manufactured in 2012, and powered by General Electric GEnx-2B engines – as having entered service in early 2015.

It operated in the colours of the Qatari state, conducting flights for the emirate's government. At least three other 747-8Is feature on the Qatari register.

The aircraft being sold bears a Bermuda registration, VQ-BSK, and its owned by Worldwide Aircraft Holding. It had logged just 200 cycles, covering 436h, to 27 March this year.

While the 747-8I has been listed for sale, FlightGlobal understands from a source familiar with the situation that the aircraft is under contract, although the transaction completion schedule and the identities of the parties involved have not been disclosed.

Its plush interior features a master state room in the nose, a main-deck lounge for 14 passengers, and a separate conference room with a 6.2m dining table.

There is a guest bedroom and separate medical room in the aft fuselage, along with executive and staff seating areas.

Its upper deck is split into a lounge, a first-class cabin, and a crew rest zone. The jet also has multiple bathrooms, galleys, and the décor is finished with paintings and other works of art. 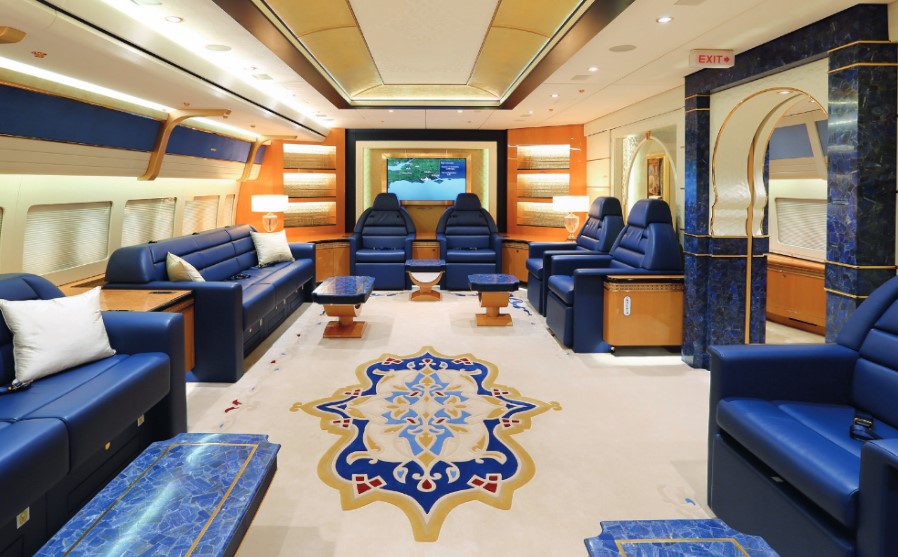 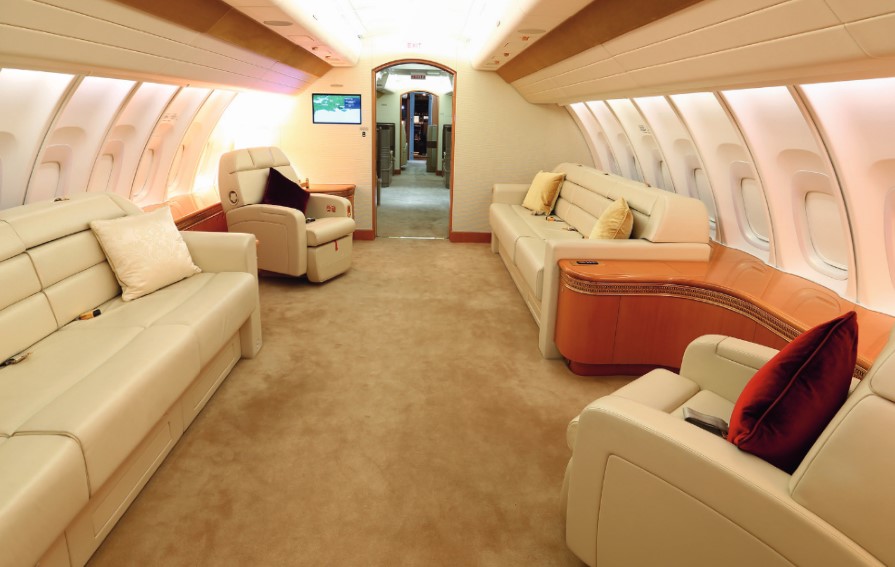 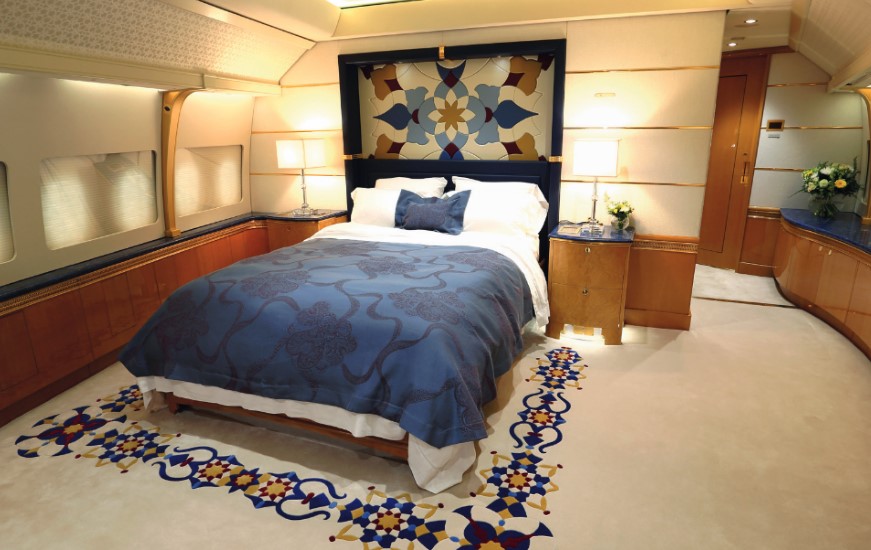 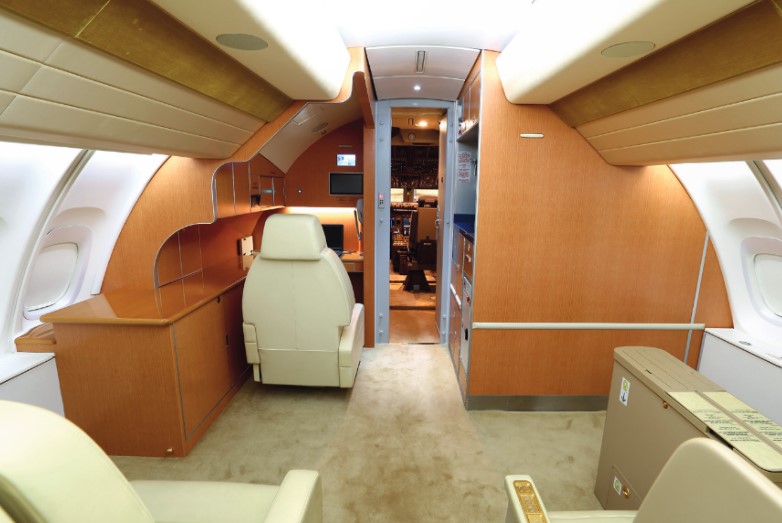 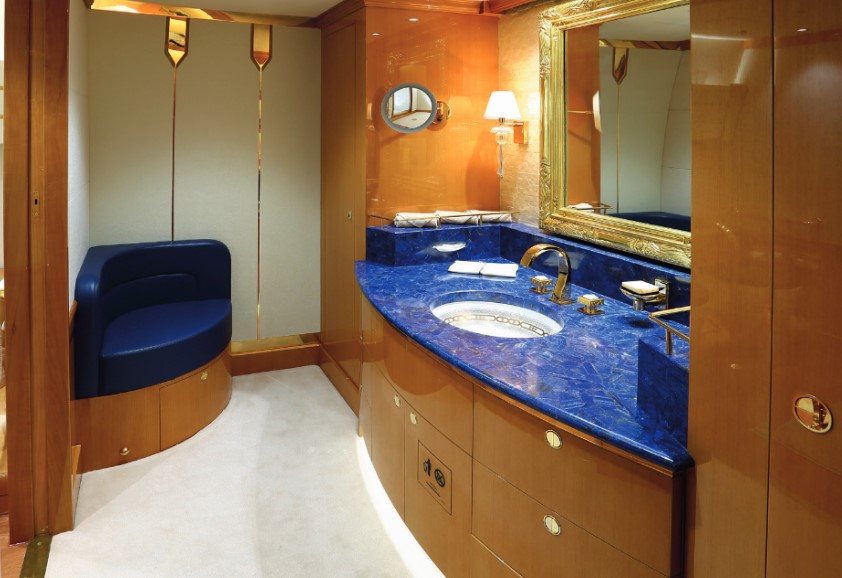