Juneyao Airlines will deploy its Boeing 787-9s internationally from February 2019 on a daily service to Singapore.

The carrier tells FlightGlobal that it expects to take delivery of two more 787s in December, which will bring its fleet to three of the type. Its first 787 was delivered in mid-October, ending its status as an all-Airbus operator.

The 324 seat 787s, the Star Alliance connecting partner’s first widebody, are targetted at helping the airline expand its network and go to long-haul. Following the deployment to Singapore next February, the type will be used to launch Juneyao’s first intercontinental route from Shanghai to Helsinki in June. 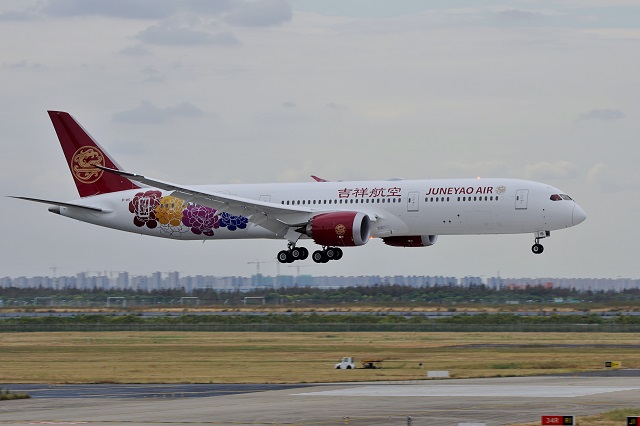 All pictures from Juneyao Airlines

Juneyao's sole 787 currently operates between Shanghai and Shenzhen. From mid-December, the type will be also be put on services from Shanghai to Chengdu, Sanya and Chongqing. 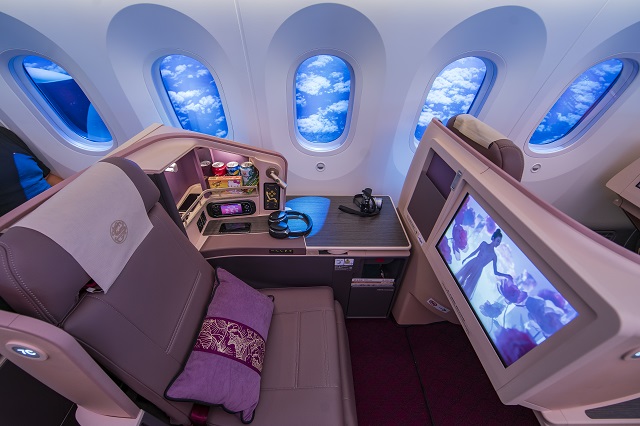 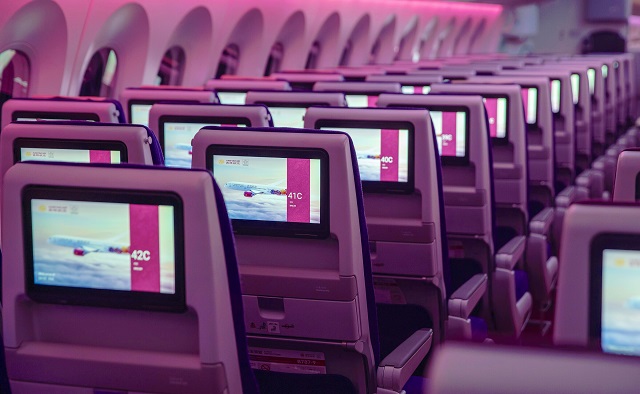 Flight Fleets Analyzer shows that the Shanghai-based carrier has orders for another four -9s, with deliveries scheduled through the end of 2019. It also has options for another five of the type.

Besides the 787, Juneyao operates a fleet of 70 Airbus A320 family jets, largely on services within China, and to North Asia and Southeast Asia.