A visual journey through of some of the most significant events in the airline industry over the past 12 months. 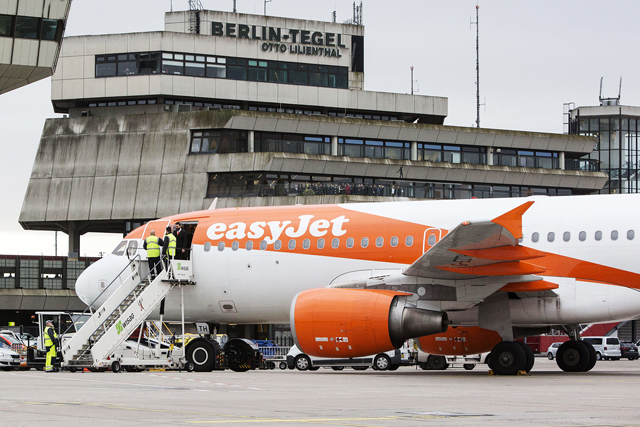 EasyJet started operations from Berlin Tegel on 5 January after the airline had earlier acquired a number of assets from Air Berlin (Image credit: Omer Messinger/EPA-EFE/REX/Shutterstock) 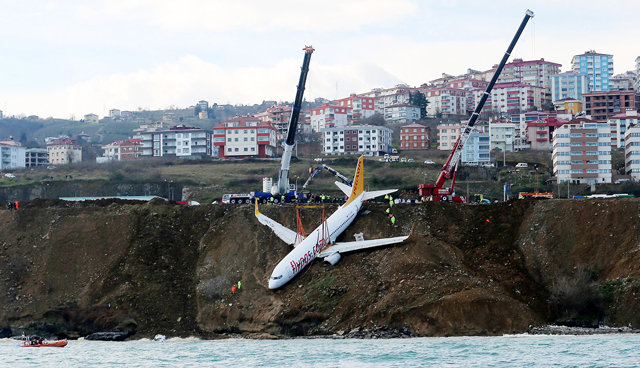 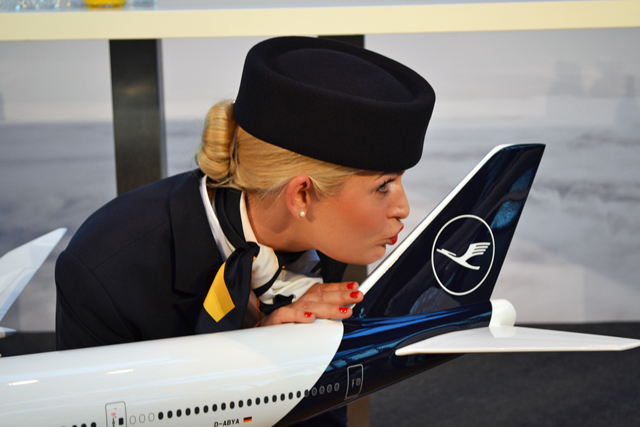 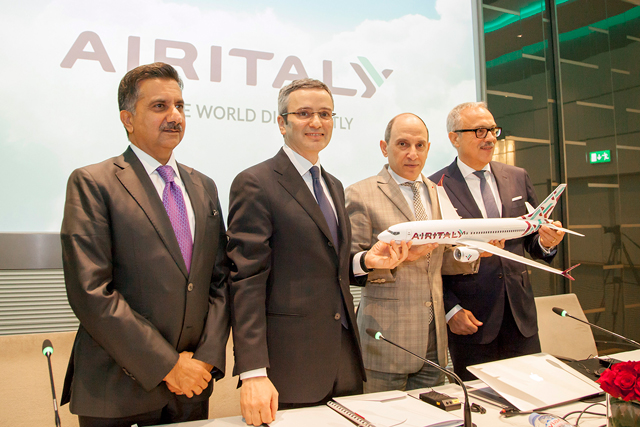 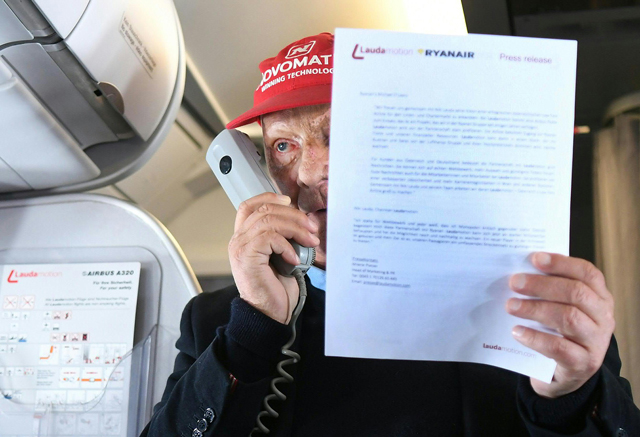 Ryanair agreed to acquire 75% of Laudamotion in March. As part of the deal, Laudamotion owner Niki Lauda chairs the airline’s board (Image credit: Picturedesk Gmbh/REX/Shutterstock) 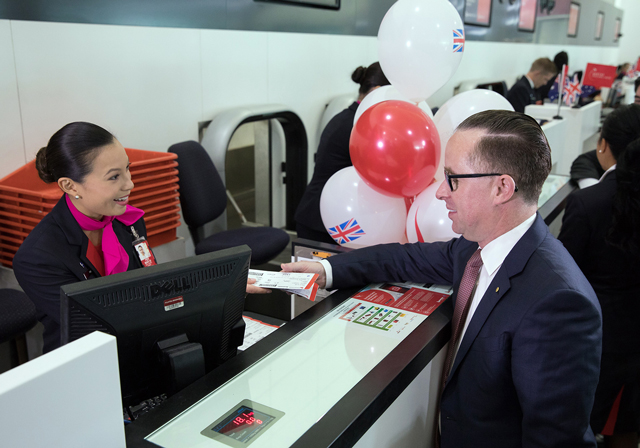 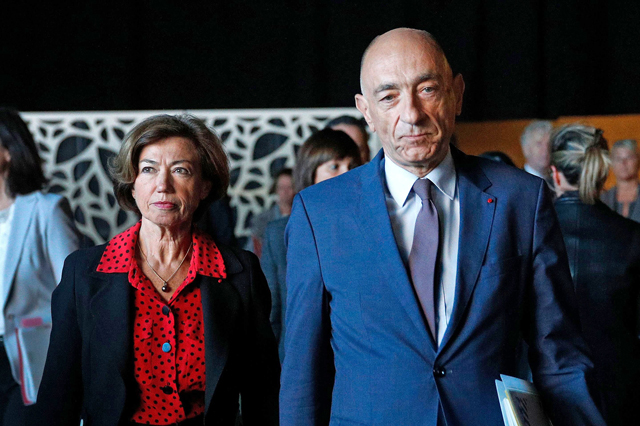 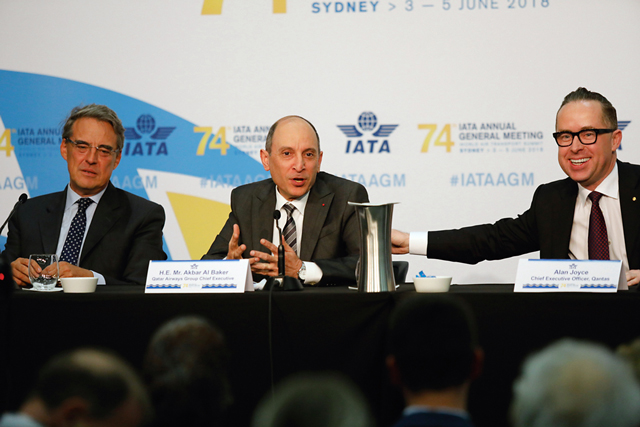 At June's IATA annual general meeting in Sydney, board chairman Akbar Al Baker responded to a question about gender equality by saying that "of course" his own carrier Qatar Airways "has to be led by a man because it is a very challenging position" (Image credit: IATA) 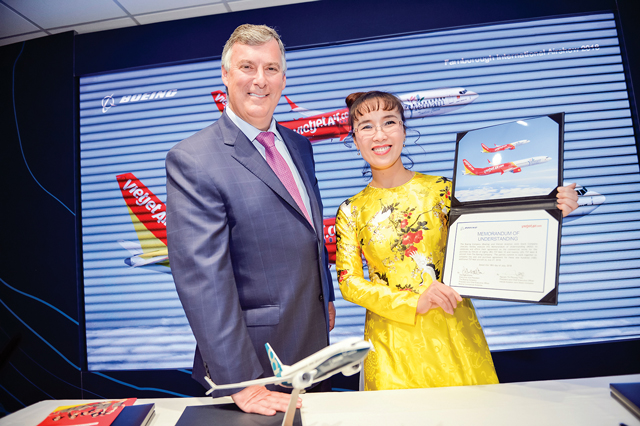 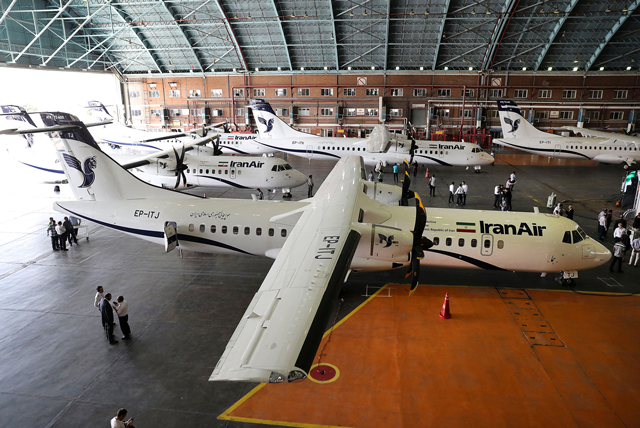 Iran Air received a batch of five ATR 72-600s on 5 August, as it beat a renewed US government sanctions deadline that would have blocked delivery of the turboprops (Image credit: Mohammad Hassanzaden/AP/REX/Shutterstock) 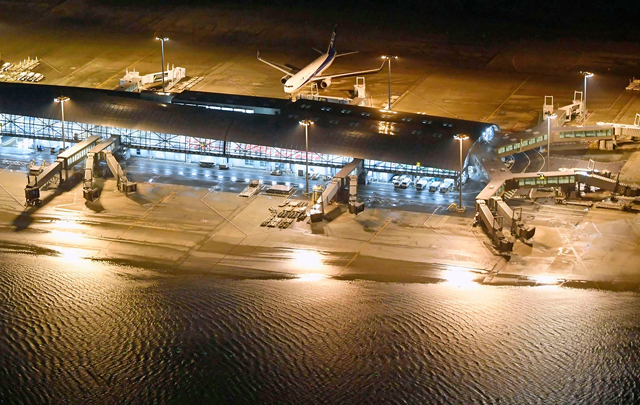 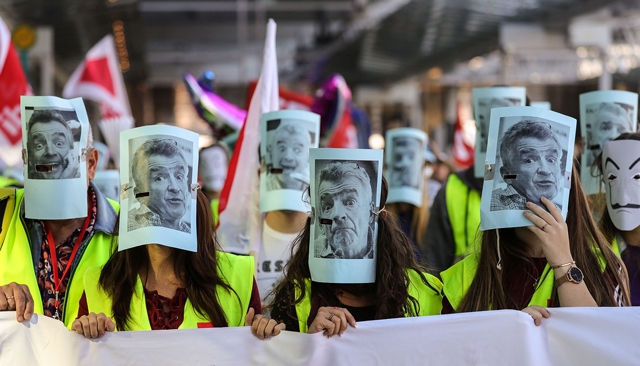 Ryanair was hit by strike action in 2018, including this protest at Frankfurt Main airport in late September (Image credit: ARMANDO BABANI/EPA-EFE/REX/Shutterstock) 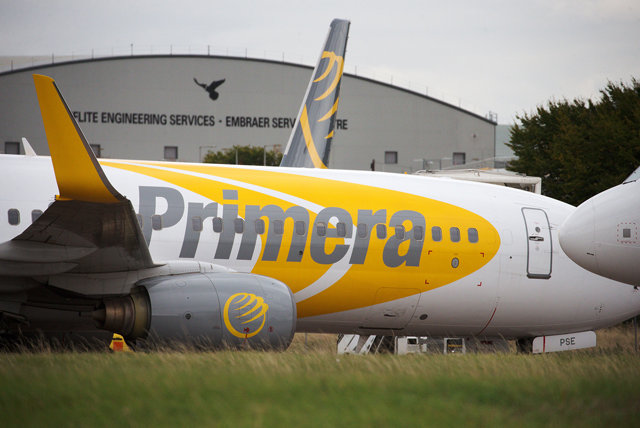 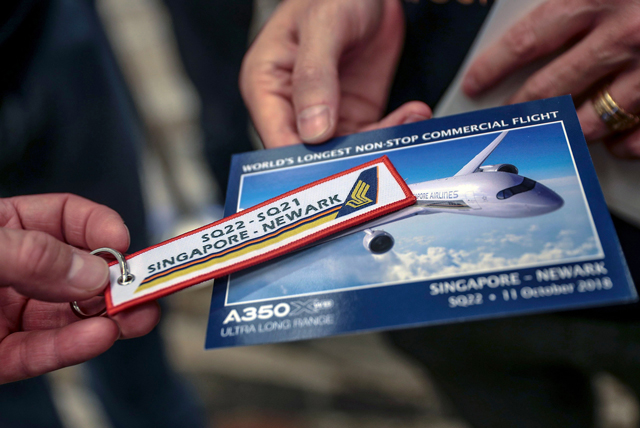 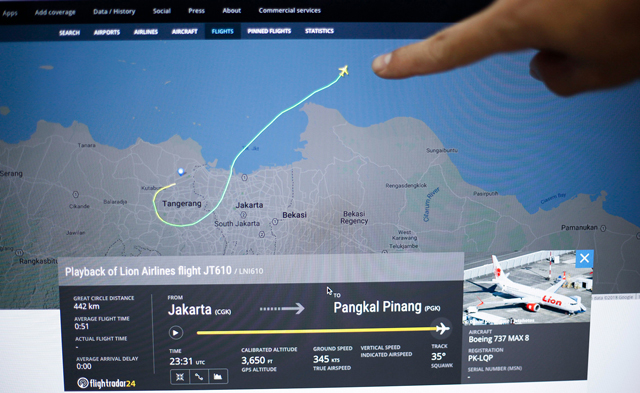 A Lion Air Boeing 737 Max 8 operating the Jakarta-Pangkal Pinang route crashed into the sea on 29 October, killing everyone on board (Image credit: Adriana Adinandra/SOPA Images/REX/Shutterstock) 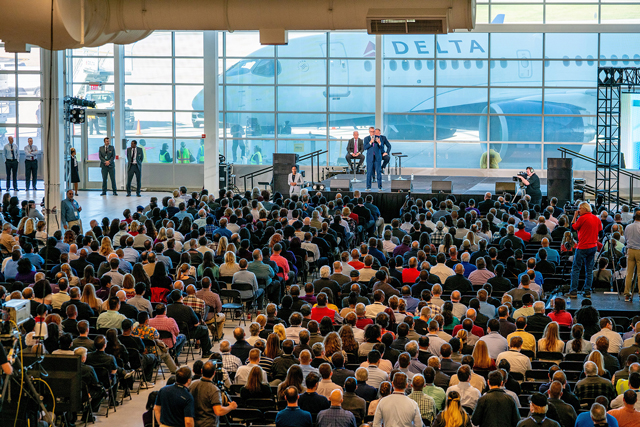 More than 2,000 Delta Air Lines employees gathered in Atlanta to mark 10 years since the final approval was given for the merger with Northwest on 29 October 2008. The event also marked the delivery of Delta's first Airbus A220 (Image credit: Delta Air Lines) 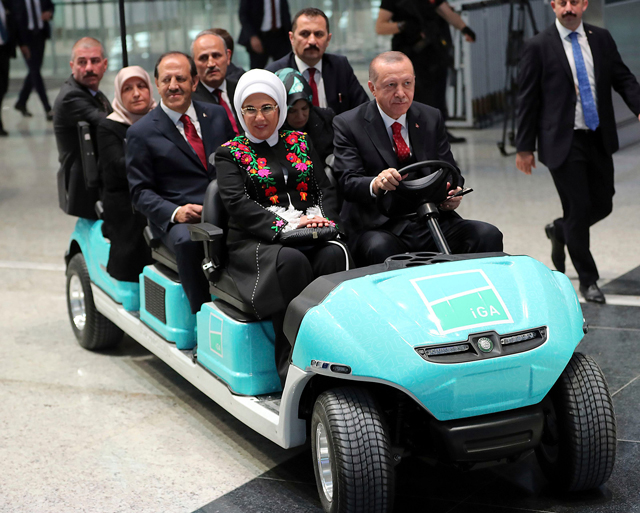 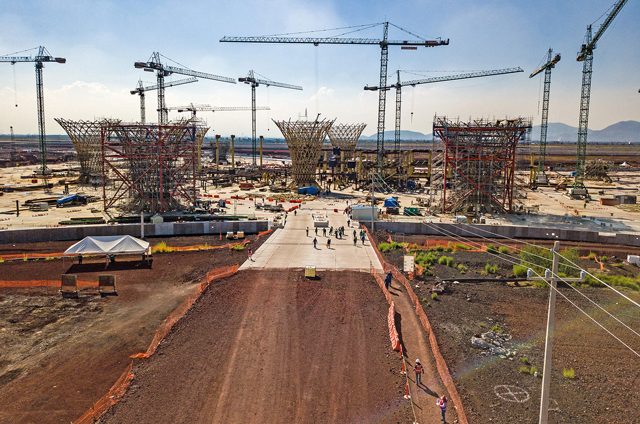 It was revealed in late October that a public consultation launched by president-elect Andres Manuel Lopez Obrador had backed stopping the development of Mexico City's new airport, despite the project being around 30% complete (Image credit: Armando Meneses/Prensa Internacional via ZUMA/REX/Shutterstock) 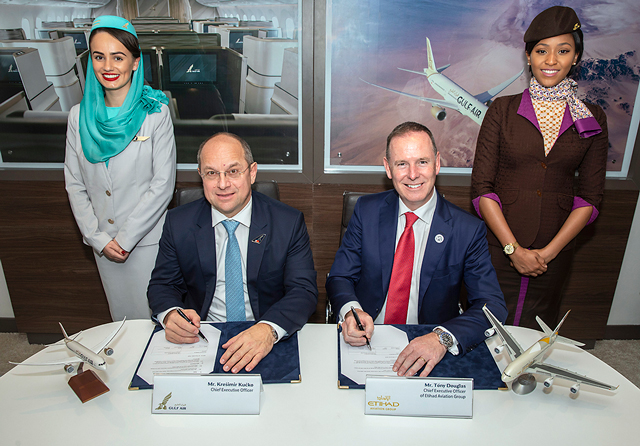 Etihad Airways and Gulf Air are to explore "deeper co-operation" after signing a memorandum of understanding during the Bahrain air show in mid-November (Image credit: Etihad) 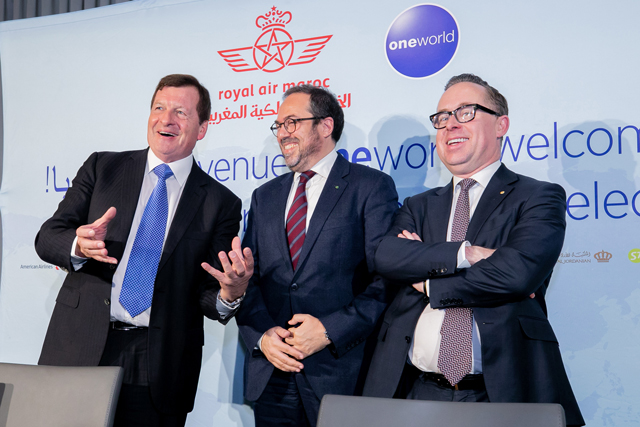 Royal Air Maroc is set to become the Oneworld's fourteenth member in 2020, and the first African carrier with full membership in the global alliance, it was announced in early December (Image credit: Oneworld)

This gallery first appeared in a special year-end edition of Airline Business. You can view the issue for freehere.