The Boeing 737-800 (VP-BEV) arrived at St Petersburg following a service from Arkhangelsk on 10 April.

The airline will use St Petersburg as a base airport, operating to 18 Russian and international destinations.

These will include cities in Azerbaijan, Armenia and Georgia. It will also offer charter services to Italy. Savostin says the airline intends to transform into a “modern, efficient carrier”. The 737-800 is fitted with an all-economy layout with 189 seats. 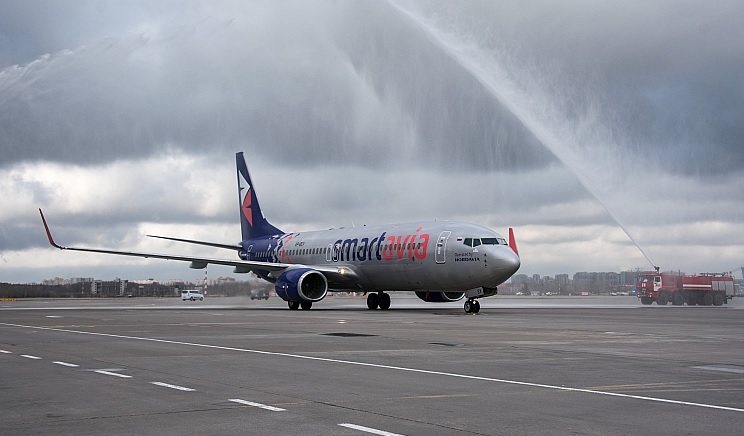 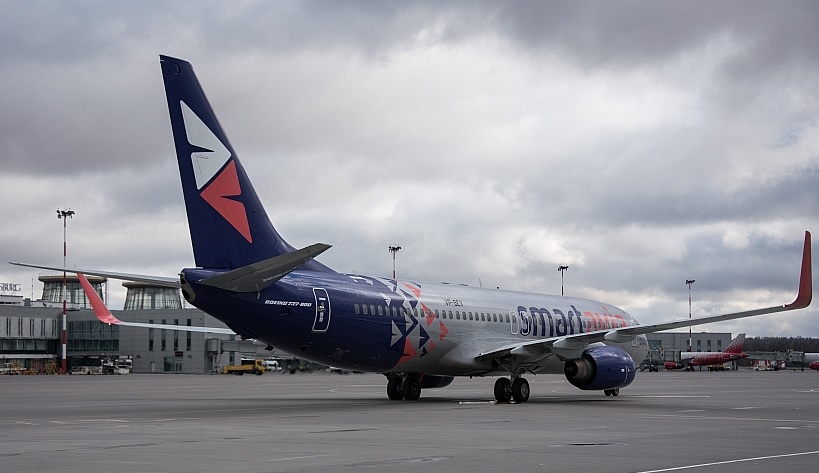