Brazil is entering a new growth cycle that will see private investment driving expansion of commercial aviation, according to the country's minister for infrastructure Tarcisio Freitas.

Brazil is entering a new growth cycle that will see private investment driving expansion of commercial aviation, according to the country's minister for infrastructure Tarcisio Freitas.

Speaking at the ALTA Airline Leaders Forum in Brasilia on 28 October, Freitas cites "an economy that is beginning to breathe again" amid an "opening up" of Brazil's aviation markets. He suggests the country is "beginning to go through a new growth cycle – different to the cycles we have gone on throughout our history. Those cycles were founded on public capital, but this time the new growth cycles are all based on private investment." 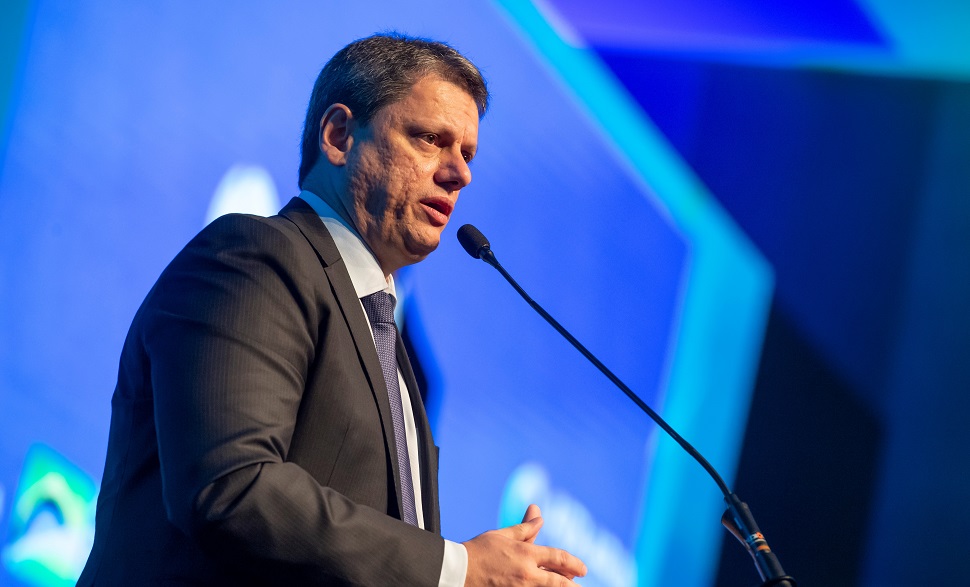 Freitas highlights several rounds of airport concessions as an example of Brazil improving its aviation infrastructure through private investment, noting that "the money that's coming to the national civil aviation fund is being invested in smaller airports for them to accommodate more destinations and more flights".

He also suggests that Brazil's recent decision to allow foreign ownership of airlines will eventually lead to more investment coming into the country from overseas.

"Right after the opening [of the market to foreign investors], we were approached by several companies with a keen interest in coming to Brazil," Freitas says without naming any interested parties, adding: "Who wouldn't want to be present in a market with 200 million consumers?"

He recalls speaking to several airline chief executives who have said: "I am going to invest in Brazil and I'm going to fly to other destinations in the country." The government will "honour this trust with more investment", he says.

Noting that "we are still not flying enough in Brazil", Freitas goes on to explain that the country is aiming to expand beyond its current "120 million passengers and 140 destinations" to reach "200 million customers and 200 destinations" in the coming years.

Aiding this growth is Brazil's "extremely resilient market" in the face of challenges in recent months such as the collapse of airline Avianca Brazil and the Boeing 737 Max grounding.

Freitas also explains that "the effort of removing red tape and simplifying regulations is going on", stating that "this year we have done away with regulatory barriers".

That is despite what he describes as an effort by the Brazilian Congress to undo some of that regulatory progress – the most recent example being an attempt to reintroduce a requirement that all carriers offer 23kg of luggage for free to passengers.

"Thank God the relationship of the government with the Congress is bad," he states. "What would happen if we had a good relationship? With the bad relationship, we have approved the opening up to foreign capital, maintained the baggage allowance regulation, and we have made security reforms."

Earlier at the forum, industry figures had highlighted barriers to entry in Brazil's market – such as high fuel costs – that continue to make it difficult for ultra-low-cost carriers, for example, to operate in the country.