Royal Air Maroc is set to become the Oneworld's fourteenth member in 2020, and the first African carrier with full membership in the global alliance.

The Casablanca-based carrier will add 34 destinations to the Oneworld network, including Abidjan in Ivory Coast, Bamako in Mali and Cotonou in Benin, the alliance says and FlightGlobal schedule data shows. 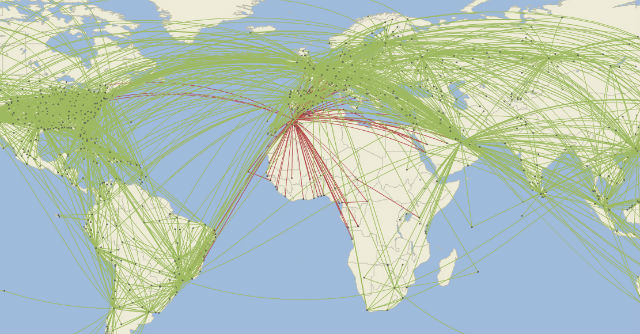 "It's an honour for us to accept your invitation" to join Oneworld, says Abdelhamid Addou, chief executive of Royal Air Maroc, at an announcement in New York today. "We are delighted to unfold Oneworld's wings over Africa."

The alliance, founded in 1999, has never had a full member in Africa. Customers have been pushing Oneworld to add a member to complement its network into Africa and that of South African affiliate member Comair, a British Airways franchisee, says Qantas Airways chief executive Alan Joyce at the event.

"Royal Air Maroc was, by far, the best carrier for us," he says.

The addition will allow Oneworld to better compete with the other major alliances, SkyTeam and Star Alliance, in Africa. SkyTeam's members include Kenya Airways and Star's members include Ethiopian Airlines and South African Airways.