Ryanair is to resurrect the ‘Buzz’ airline brand later this year, using it for its newly-established Polish operation Ryanair Sun.

The airline says it will rebrand Ryanair Sun, which was set up last year, with the new identity being introduced from autumn. 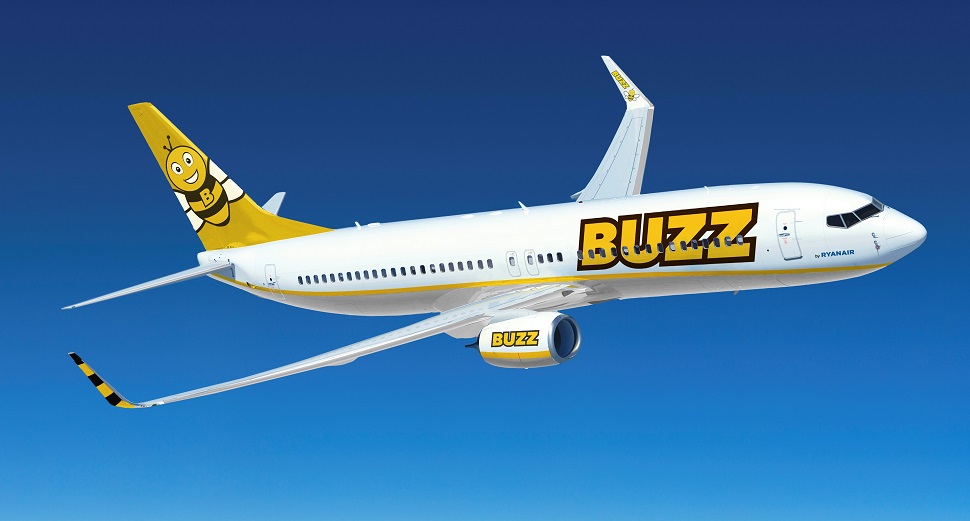 Ryanair Sun flies under a Polish air operator’s certificate and uses a fleet of 17 Boeing 737-800s.

The Buzz brand was acquired by Ryanair when it took over KLM UK budget airline operating under this name in April 2003.

It was originally incorporated into a new Ryanair subsidiary, Buzz Stansted, which operated services using a fleet of 737s and British Aerospace 146s.

Ryanair has since established a new UK operation, Ryanair UK, with its own air operator’s certificate, as part of its efforts to prepare for the country’s departure from the European Union.

The Buzz brand name is to be revived with the Polish operation and Buzz will become one of the four carriers within Ryanair Holdings – alongside Ryanair itself, Laudamotion, and Ryanair UK.

Ryanair Sun chief executive Michal Kaczmarzyk says the fleet will have a “new and unique branding” when Buzz is launched.

“Our goal is to offer services at the highest level to both customers and tour operators,” he adds.

Buzz will operate scheduled and charter flights and Ryanair aims to expand its fleet to 25 aircraft by summer this year.