The airline’s website shows it is selling tickets on flights from Johannesburg to Cape Town and George from 10 December. 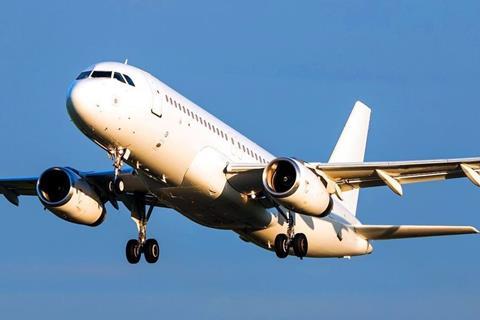 Lift will operate three Airbus A320s and is a collaboration between South African wet-lease operator Global Aviation, former Comair co-chief executive Gidon Novick and Jonathan Ayache – whose Linked In profile shows he has been serving as Uber’s head of operations for sub-Saharan Africa.

”The industry is undergoing a fundamental change and new business models are emerging in the industry where stronger customer orientation and more competition are evolving,” Lift says on its website. “The airline has developed a unique flexible model where flights and routes can be quickly added based on demand.”

Lift plans to launch at the same time that South African carrier Comair aims to resume services after a period in formal restructuring. Comair, which operates British Airways franchise flights and under the Kulula budget brand, will initially operate 15 aircraft across the two units when it restarts flights from 1 December.

Johannesburg-Cape Town is by far the busiest route in the South African market. Cirium schedules data shows South African Airways, its budget arm Mango, Airlink, Comair, Safair and Cemair are all scheduled to fly services on the route in December.

South Africa’s beleaguered airline sector has endured a tough past 12 months, in which flag carrier SAA and SA Express had already entered formal restructuring even before the pandemic brought a halt to all flights in the country earlier this year.