United Airlines names Nike CFO Matthew Friend to its board

United Airlines has named Nike chief financial officer Matthew Friend to its board of directors.

The Chicago-based carrier says on 6 December that Friend will “help inform our effort to continue to be a force for good across the country and around the world”. 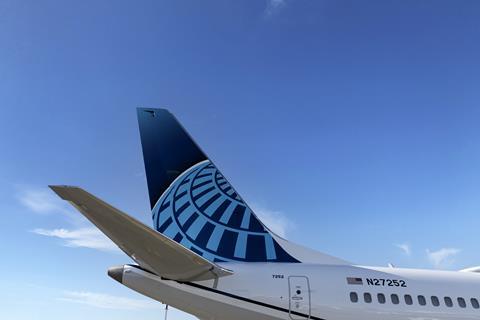 United Airlines names Nike CFO Matthew Friend to its Board

“As we emerge from the pandemic as a leader in the industry and stand ready to accelerate our business, United will benefit greatly from Matt’s deep financial acumen and stewardship of one of the leading consumer brands on the planet,” United’s chief executive Scott Kirby says.

”United has shown real leadership over the past 18 months and has worked to redefine itself in the eyes of its employees, customers and the communities it serves,” Friend adds. ”The airline is determined to capitalise on this momentum, and I’m thrilled to join the board at this exciting time in its history.”

Friend has been Nike’s CFO since March 2020. Before being named to the top finance job, he was CFO for Nike Operating Segments and the sports brand’s vice-president of investor relations. He has also served as CFO of Nike Brand, global brands and functions, emerging markets, and as vice-president of corporate strategy and development.

According to his LinkedIn profile, he held positions at Goldman Sachs and Morgan Stanley prior to joining Nike in early 2009.