The investment will pave the way for Viva to be publicly-listed in about two years, Irelandia managing partner and Viva's chairman Declan Ryan tells FlightGlobal.

He declines to specify the stake that Cartesian holds in Viva, but says: "It's a good stake. Irelandia is maintaining control." 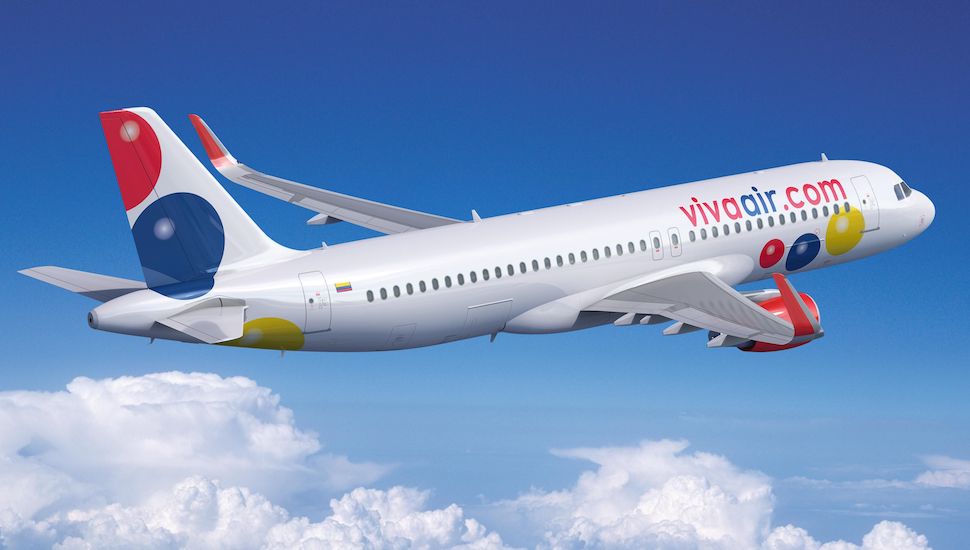 Viva Air will be Cartesian's second airline investment in its current portfolio. It is a shareholder in Argentina's Flybondi, and previously invested in Brazil's Gol.

Ryan says Irelandia had approached Cartesian to invest in Viva Air. "We wanted a financial partner to help us with the IPO," he says. "They are a good, experienced firm which understands aviation."

Viva is eyeing a two-year timeframe for its IPO, with Ryan saying that the airline hopes to begin selecting banks soon. "With Latin American markets, everything is about timing," he says. "We are going to get ready and be prepared."

Irelandia is not seeking additional investors beyond Cartesian, he adds.

Viva has airlines based in Medellin and Lima, but is considering launching a third carrier in the region, although it has not committed to a location. Ecuador has been of interest to Viva, and it is evaluating countries in Central America.

"We are going to concentrate on Peru in the next 12 months, building up to eight airplanes," says Ryan.

The airlines are growing as rivals have retreated in both South American countries. The Peruvian market has seen the exit of LC Peru and a substantial reduction in network by Avianca, while Avianca has also pruned several international routes from Colombia.

Ryan sees opportunity in creating a second base in Peru outside of Lima, to appeal to passengers who do not want to transit through the Peruvian capital to international destinations. While Viva has not decided on a location, it is considering Arequipa among other options, says Ryan.