“The Hermes 900 HFE has been favoured because it delivered the better overall result in all assessed criteria,” Armasuisse said in a 5 June notification, valuing the procurement at an estimated Swfr250 million ($279 million). 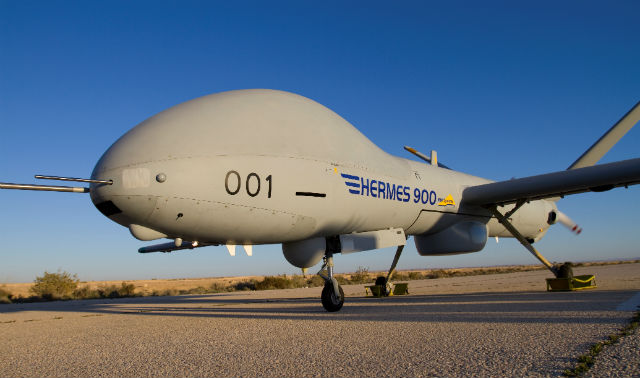 According to Armasuisse, the proposed ADS 15 system acquisition “will most probably be submitted for approval to parliament with the 2015 armaments programme”. Switzerland’s Ranger UAVs are expected to be replaced by 2020, it adds.