Airbus has embarked on a cabin test programme for its A330neo with the maiden flight of the first customer aircraft, bound for Portuguese carrier TAP.

Two other A330-900 test aircraft are already involved in certification flight tests.

Airbus had disclosed last year the TAP aircraft would be used to supplement the certification campaign.

It is being used to validate the interior 'Airspace' cabin, and examine the cabin environment, ventilation systems, as well as such installations as the crew rest area. The jet has a small quantity of flight-test instrumentation fitted.

Airbus is aiming to deliver the TAP aircraft, powered by Rolls-Royce Trent 7000 engines, during summer this year. 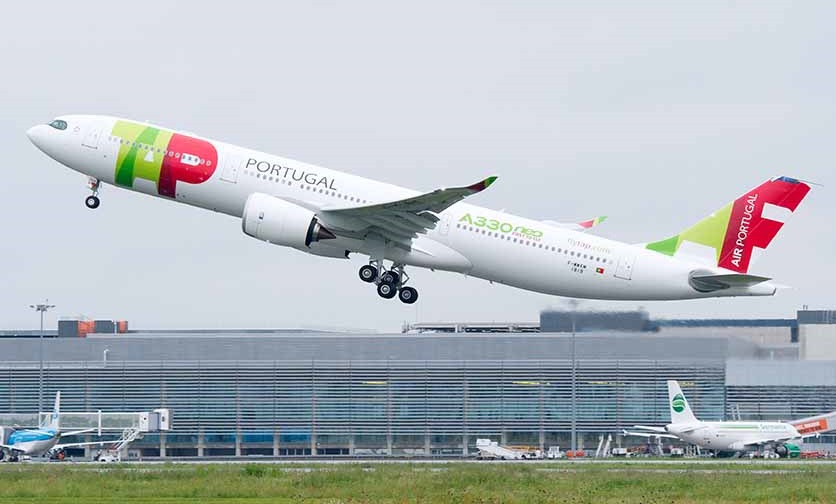