The twinjet departed London City at around 11:40 on 25 March, after carrying out steep-approach trials.

Bombardier confirms the CSeries completed its first transatlantic nonstop flight from the downtown airport, after it arrived at New York JFK around 19:15. 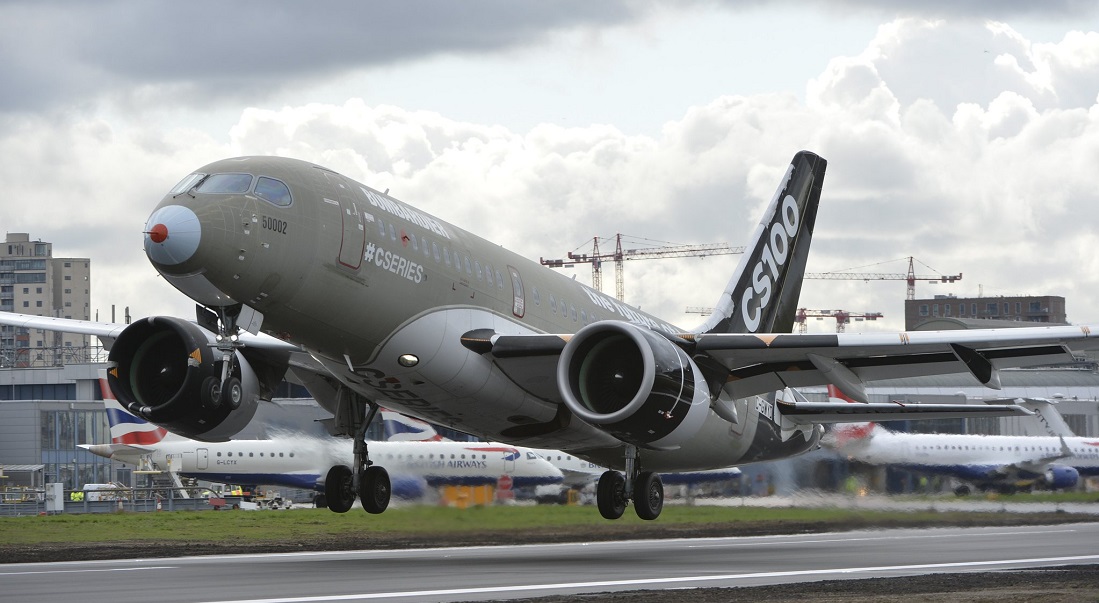 The great-circle distance between the two airports is just over 3,000nm but operations out of London City are complicated by its short runway which restricts payload.

Bombardier has indicated that the CS100 is capable of reaching North American destinations from London City with a 40-seat premium configuration.

British Airways operates 32-seat Airbus A318s on the JFK route but has to carry out a technical stop at Shannon.