Boeing reached the 90% engineering drawing release milestone for the 777-9 on 7 November, vice-president and 777X general manager Eric Lindblad has disclosed.

The milestone event within Boeing's engineering system signals that suppliers are now in the advanced stages of production of the parts for the first aircraft. 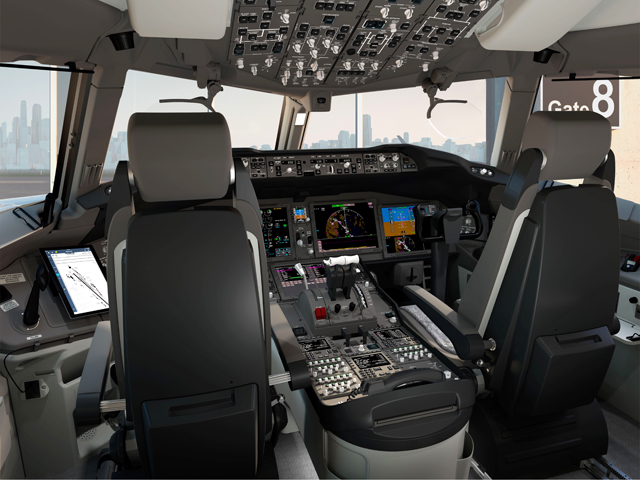 As expected, progress on refining the design of the primary structure is outpacing the aircraft's systems.

Ninety-nine percent of the wing drawings and 98% of the fuselage drawings are now released, Lindblad says. The systems drawings are on track to support Boeing's schedule. 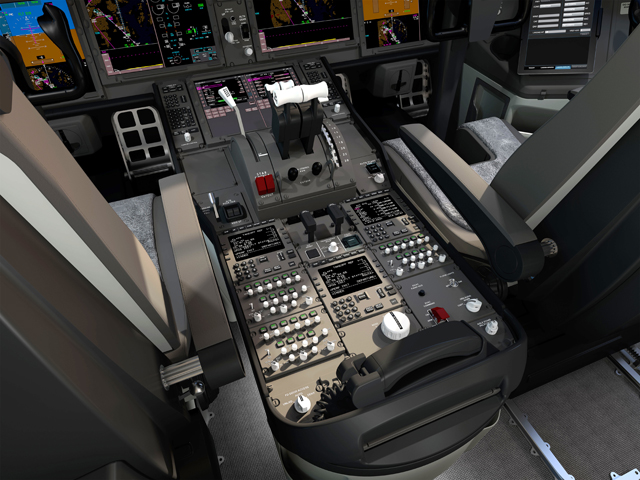 Five GE Aviation GE9X engines have been run on test stands so far, and Boeing is "satisfied" with the propulsion system's performance to date, Lindblad says.

Boeing also unveiled the 777X flightdeck layout at the Dubai air show today. As expected, the design hews closely to the 787 cockpit, with head-up and large format, head-down displays. 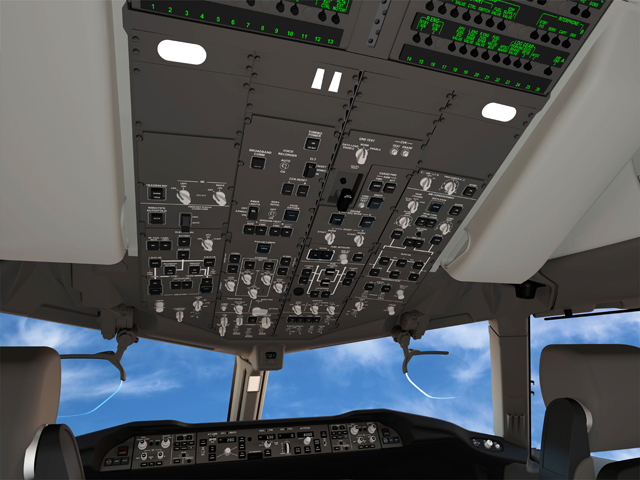 The differences between the 777X and the 787 flightdeck are few, but significant. The 787's cursor control devices are replaced by touchscreen displays.