GKN Fokker has signed a memorandum of understanding (MoU) with fellow Dutch firm PAL-V to assist in the design, certification, engineering and production of current and future versions of the Liberty flying car.

The MoU will help to accelerate service entry of the Rotax 912 piston-powered model and gives credibility to PAL-V as a serious player in the nascent urban air mobility market. 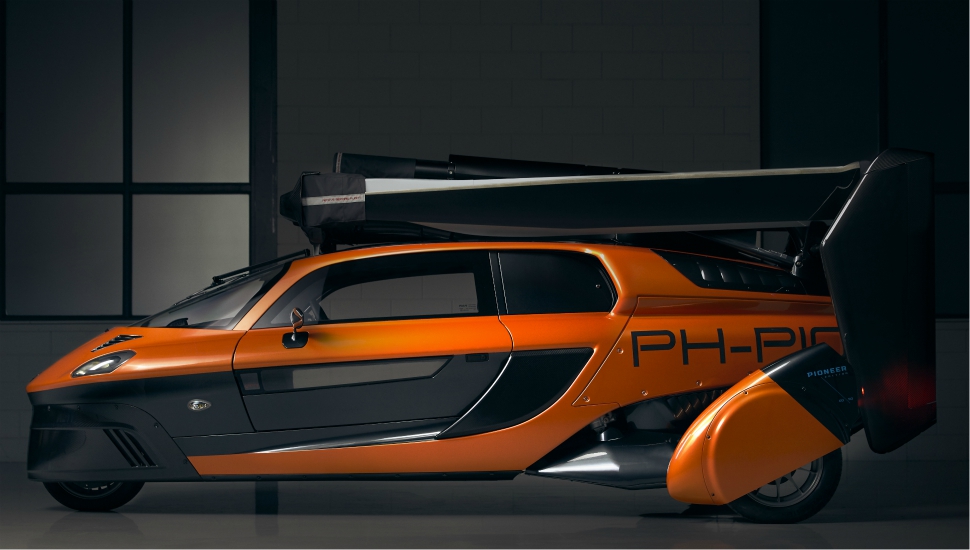 "GKN Fokker's assistance strengthens our business with the capabilities and technologies of a world leader in the aviation industry," says PAL-V founder and chief executive Robert Dingemanse.

PAL-V began operations in 2007, and flight testing of the proof-of-concept aircraft, known as the PAL-V One, started five years later at Gilze-Rijen air base in the Netherlands.

The first of three production-conforming Liberty aircraft is now undergoing systems testing at the company's headquarters in Raamsdonksveer, and is scheduled to make its maiden sortie from Gilze-Rijen in mid-2020, says PAL-V.

Certification under European CS-27 regulations for small rotorcraft is expected in 2021.

The company, which is financed by a mix of private and government funding, describes the Liberty as offering "real door-to-door" mobility by combining flying and driving in one vehicle. This flexibility allows the operator "to reach their destination regardless of weather conditions or the availability of infrastructure", it says.

While initial examples of the €300,000 ($340,000) Liberty will be delivered in 2021 to private owners – dubbed FlyDrivers – PAL-V says there is growing interest in the type for other applications such as border control, coastguard, first responder, military and police patrol. The companies "will explore the possibilities" of building special versions of the Liberty at a GKN Fokker site, says PAL-V.

This will offer "the required security levels" that the aircraft developer does not have at its standard production facility. "This is important as the interest from professional customers is growing rapidly," says Dingemanse.