All Nippon Airways (ANA) has reconfigured the interiors of 12 Boeing 777-300ERs aircraft with new seats across four classes, the first of which will serve the Tokyo Haneda-London route from 2 August. 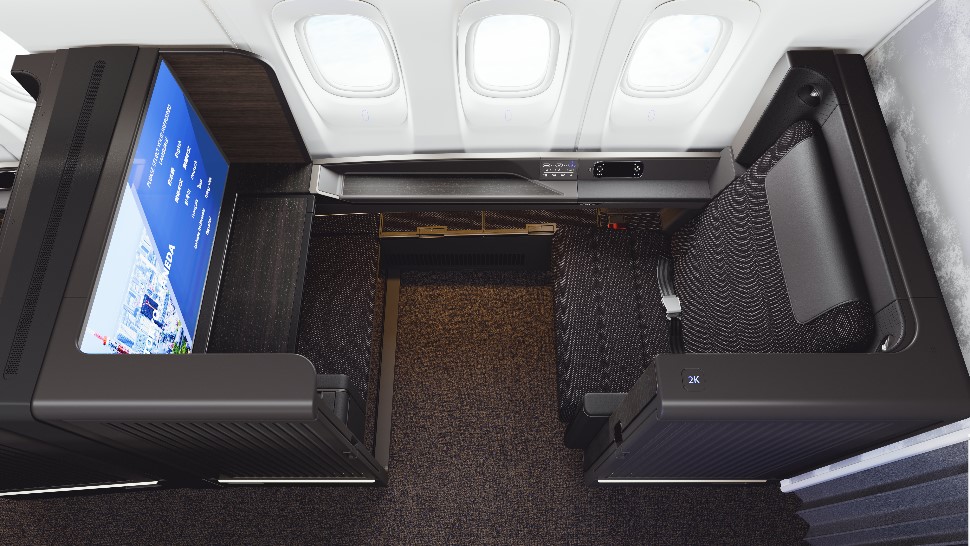 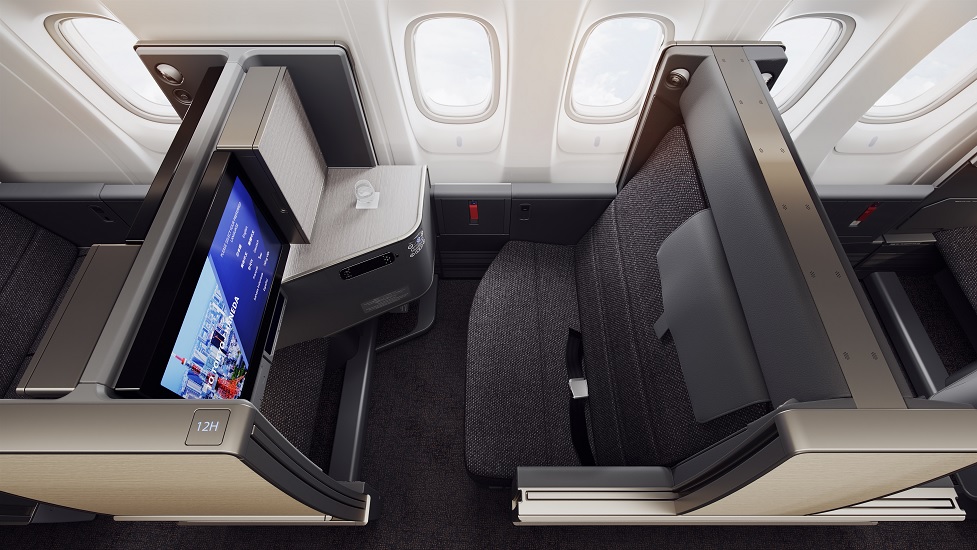 ANA’s website indicates that it operates 777-300ERs in three other configurations: 264 seats, 250 seats, and in a different 212-seat layout.

Compared with the latest version, the older 212-seat layout has just as many seats in the first and premium economy classes, differing in business and economy, with 68 and 112 seats respectively. 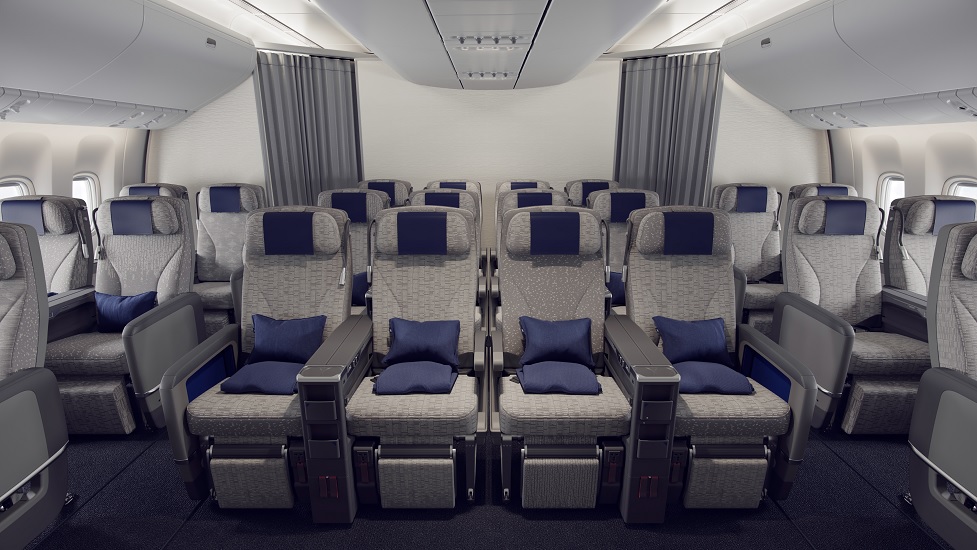 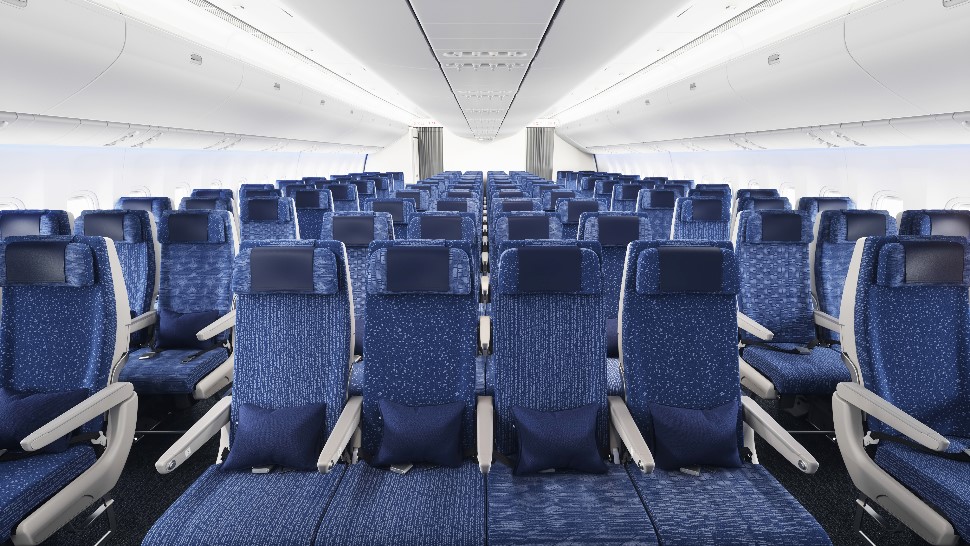 The new first class seat features a privacy enhancing doors, a 43in inflight entertainment monitor, along with universal PC and USB ports. The centre pair seats also feature movable partition which can be adjusted.

In business class, the seats are now double in width than the previous business class seats, have flexible doors that can be adjusted, and are configured in forward and rearward layout.

Passengers in the two premium classes will also be able to enjoy 4K resolution personal monitors, and pair their mobile phones to control the programmes on the seat monitor or double it as a second screen for entertainment.

For both premium economy and economy class, ANA redesigned each seat with a non-repeating Japanese pattern. Upgrades to the screen monitors and headrests were made, and are similar to the seats featured on its recently-delivered Boeing 787-10s.

“In 2010, we were the first in Japan to introduce the full flat seat with all aisle access and in order for ANA to continue to lead and set the global standard for comfort and convenience, we knew that it would be necessary to integrate the latest insights from design professionals as we sought to redesign the flight experience and elevate every aspect of travel for our passengers,” ANA says of its latest update.