British Airways has unveiled a new business-class seat which will be introduced on its Airbus A350s and rolled out across the rest of its long-haul fleet.

The IAG carrier says its new Club Suite flat-bed seats, manufactured by Collins Aerospace, will be configured in a 1-2-1 layout and feature wi-fi capability, 18.5in in-flight entertainment screens and PC/USB power points. 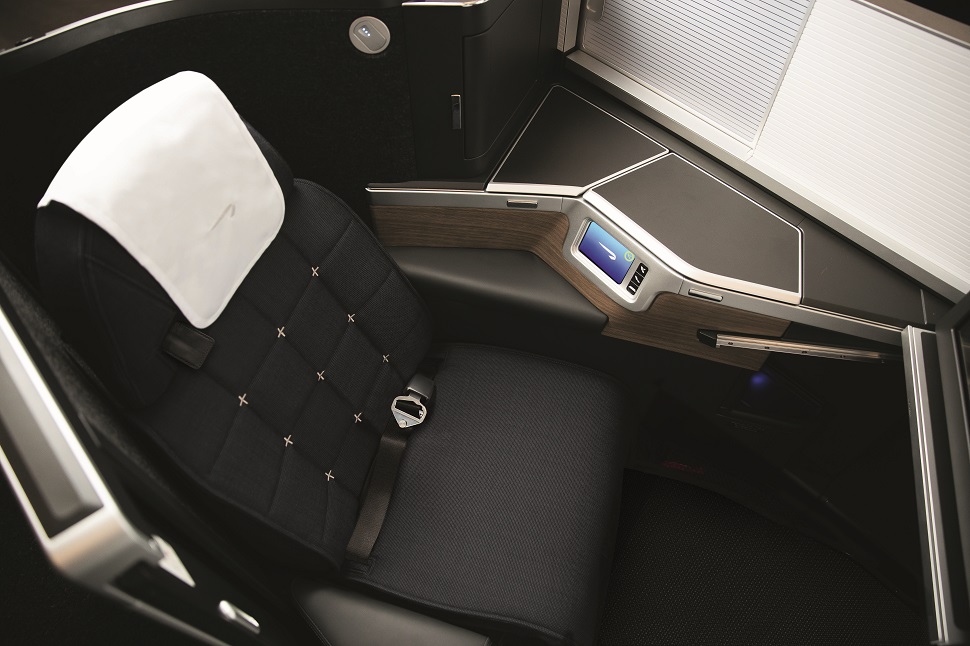 BA's Airbus A350s – the first of which is due for delivery in July – will be equipped with the new seat, which the airline says will be rolled out in a "carefully managed" programme designed to "minimise disruption" to customers.

The first A350 will be used initially for short-haul flights between London and Madrid, so that cabin crew can familiarise themselves with the aircraft layout and "perfect their customer service delivery".

From October, by which time BA expects to have taken delivery of three A350s, the widebody will be assigned to long-haul routes. Cirium's Fleets Analyzer shows that BA has 18 A350s on order and holds options for further 18.

Also by October, the Oneworld carrier expects to have retrofitted two Boeing 777s with the Club Suite.

Chief executive Alex Cruz states that the seat's design features are the "direct result of the feedback" received from customers, citing the direct aisle access and a "personal door" feature. 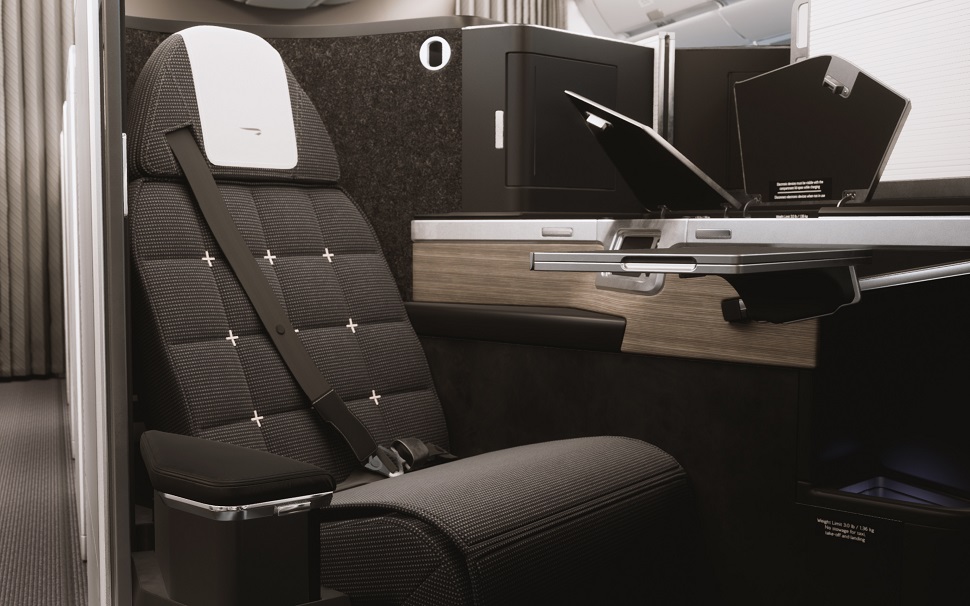 "We've worked hard to ensure every aspect of the Club World experience – from the lounges we've refreshed, to the new gourmet menus from Do & Co on flights from Heathrow, and the luxurious bedding we've introduced from The White Company – exudes the very British style and quality customers expect from us," Cruz adds.