German aerospace research centre DLR is testing on an Airbus A320 test aircraft a range of experimental modifications aimed at reducing noise, especially during the take-off and landing phases.

Noting that the modifications are at the prototype stage, DLR says the equipment has been designed to provide retrofit options that can audibly reduce noise on in-service aircraft.

The research centre describes aircraft noise as "one of the most urgent" issues in aviation and says reduction measures can deliver improvements in the short to medium term, while development and wide deployment of new, quieter aircraft typically takes more than a decade.

A range of partners were involved in the development of the individual modifications.

With Safran, DLR created a main landing gear fairing and wind deflector for the wheel brakes.

In co-operation with Airbus, DLR developed "porous" side edges for wing flaps and slats, to reduce gaps between the aerofoil segments. 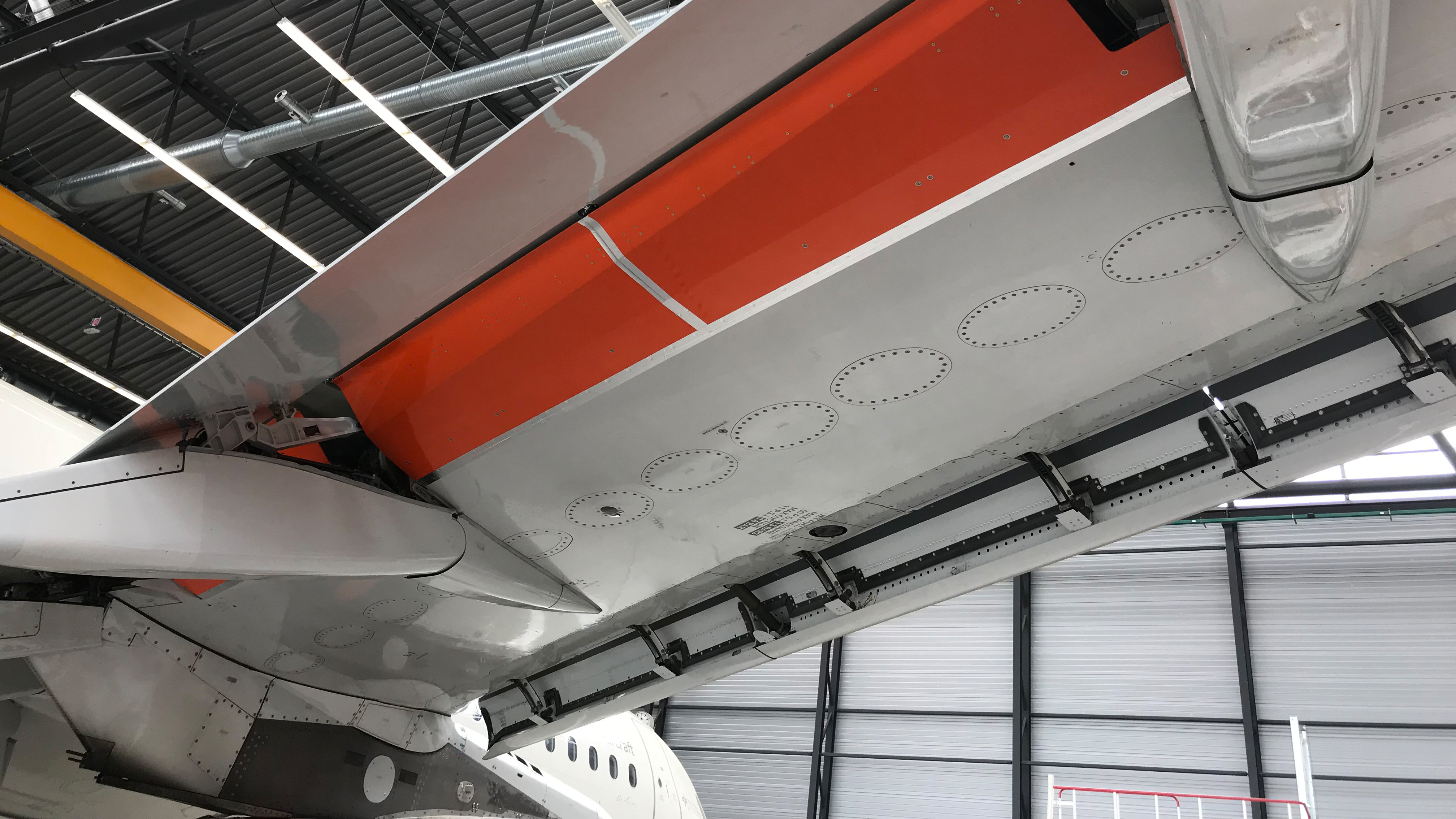 The team also installed panels on the lower wing surface to cover exposed areas just forward of the flaps, when the high-lift devices are extended. 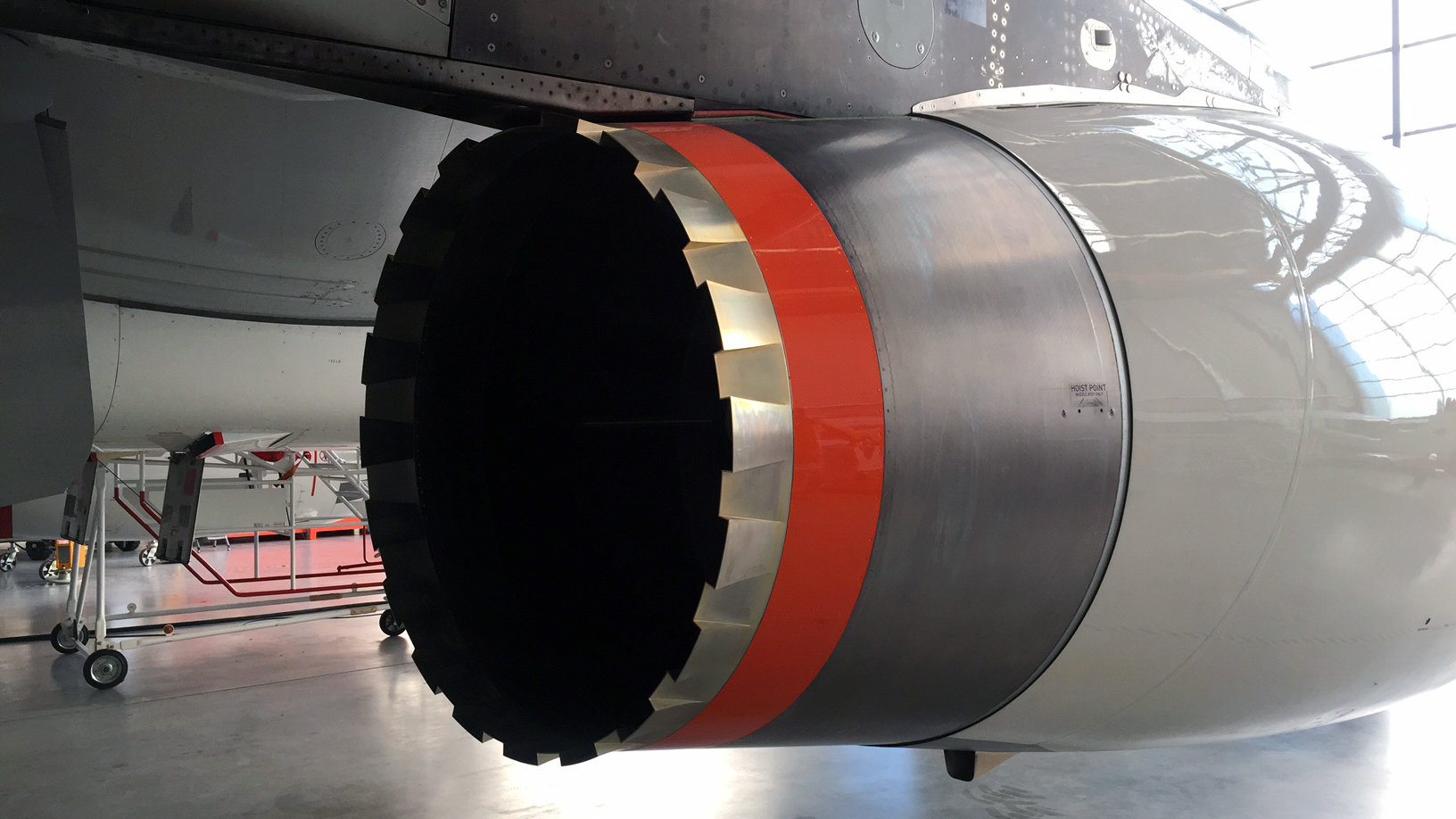 DLR was due to conduct flight tests with the modified aircraft at Magdeburg-Cochstedt airport between 19 and 21 September.

Having conducted flight tests with the unmodified aircraft at the same airport in 2016, DLR says the trial will enable detailed analysis of the noise-reduction measures' effectiveness.

DLR notes that several of the modifications were developed under a research project – part-funded by the EU – named AFLoNext, which stands for active flow-loads and noise control on next-generation wings.