Emirates has completed conversions of 10 Boeing 777-200LRs from three-class to two-class cabin configurations.

The Dubai carrier notes that the new layout features wider business-class seats in a 2-2-2 format. 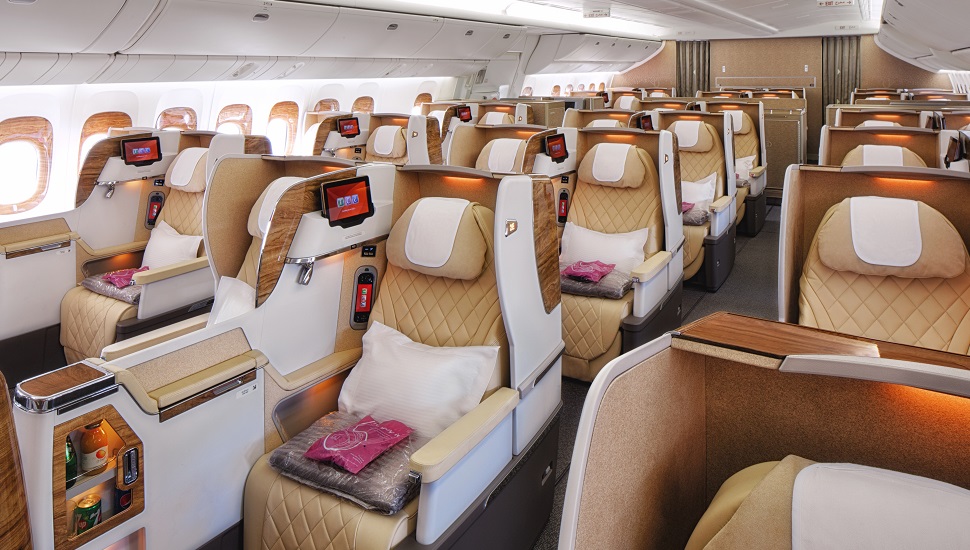 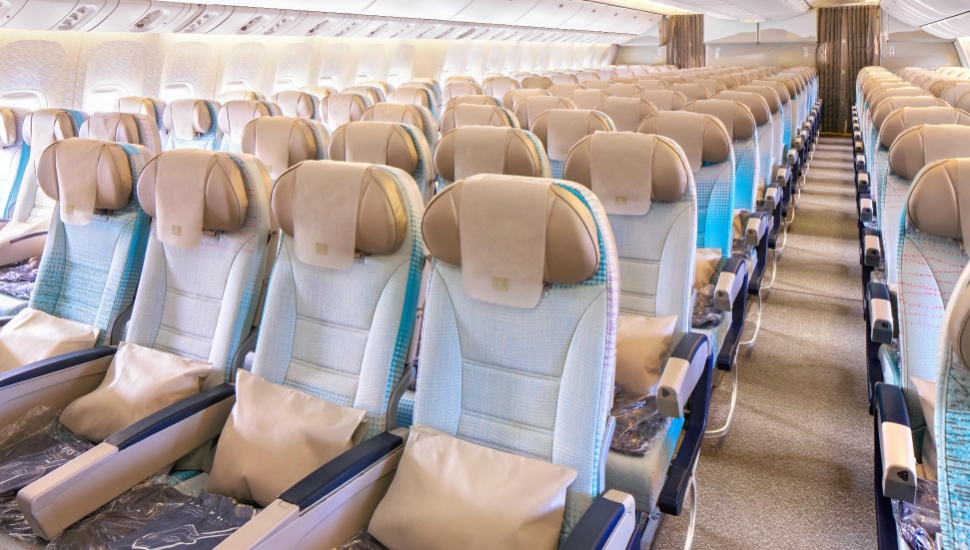 The Gulf airline disclosed its -200LR cabin-refit plans in November 2017 and has spent $150 million converting the 10 jets at its in-house Emirates Engineering facility.

It says the engineering team spent a total of over 160,000 man-hours on the project, working with some 30 suppliers and handling over 2,700 spare parts at any one time. An average of around 35 days was spent on completely stripping and reconfiguring each aircraft.

The first of 777-200LRs with the new configuration was rolled out for commercial service in March 2018, with the last being completed this month – three months ahead of schedule, the airline says.

This involves retirement of its remaining two 777-300 "classic" aircraft. A large fleet of 777-300ERs is being retained.