LATAM Airlines Group will invest $400 million in upgrading the cabins on more than 200 aircraft, or about two-thirds of its fleet. 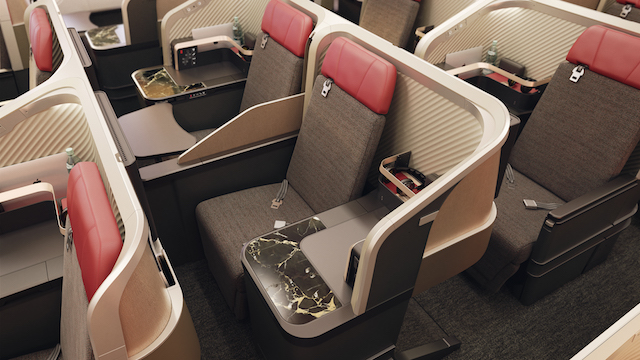 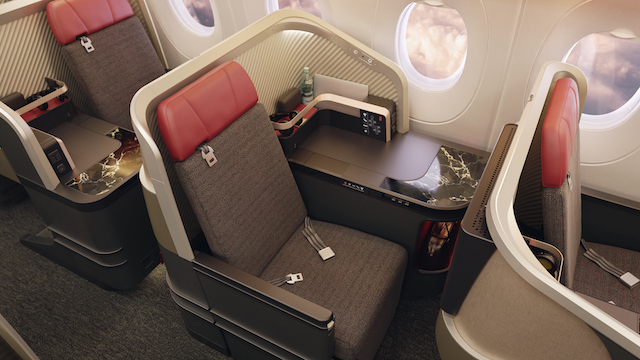 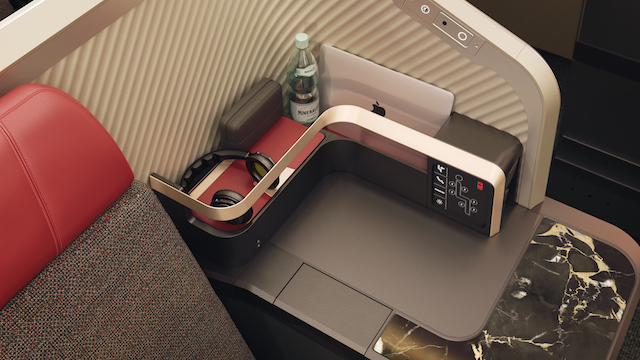 On the A320 family aircraft, LATAM will offer wi-fi connectivity and expanded in-flight entertainment options and new seats with USB power outlets. It will also sell LATAM+ seats on these aircraft, which operate on domestic flights and on routes within Latin America.

"The transformation of our cabins will enable us to offer an industry-leading onboard experience and better serve each passenger with more options, flexibility and personalisation," says LATAM.

The airline last unveiled a cabin reconfiguration in 2014, before it took delivery of its first 787-9s and A350s, to standardise cabin interiors after the 2012 merger between LAN and TAM to form present-day LATAM.

A LATAM spokesperson tells FlightGlobal that the airline is now focusing on upgrading only two-thirds of its fleet with the new seats, as it is prioritising its short-haul and older long-haul aircraft. The entire fleet will eventually receive the new interiors, he indicates.

Newer aircraft that were added in recent years "still offer an industry-leading onboard experience and thus represent a lower priority for renovation", he adds.

LATAM plans to end 2018 with an operating fleet of 319 aircraft.