The package delivery airline is also upgrading its 767-300ERF’s cockpits, and has started working with Airbus on a design review of more-comprehensive upgrades to the cockpits its Airbus A300Fs. 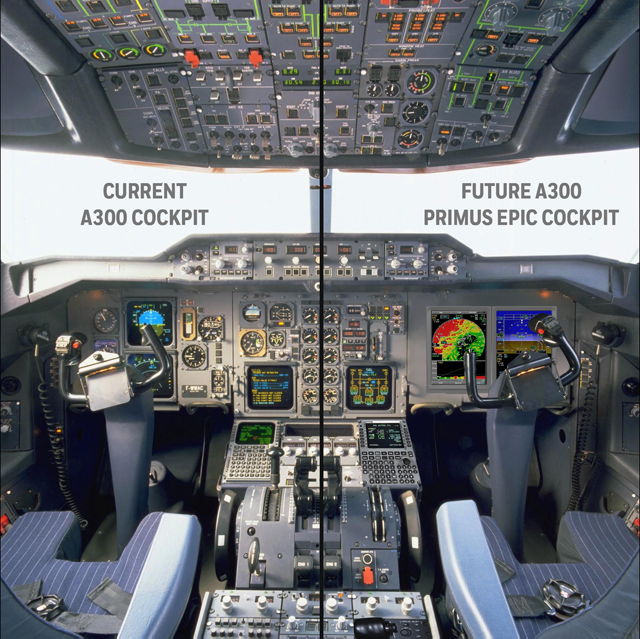 Walton spoke to FlightGlobal during the MRO Americas trade conference in Orlando. 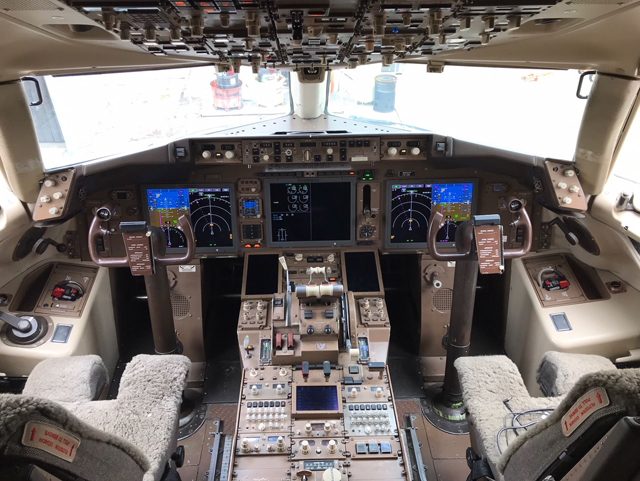 The MRO provider is now installing the Rockwell system in the first of UPS’s 767Fs, and UPS expects to receive a 767F STC in early June, Walton says.

The company has not yet selected a vendor to perform modification to the rest of the fleet, but expects to issue request for proposals near the end of May, Walton says.

UPS expects to choose a US MRO shop to perform the 757F work because those aircraft typically fly domestic routes, while the 767Fs could be upgraded anywhere in the world, says Walton.

UPS plans for only a “couple” 757Fs to be upgraded this year, reflecting the need for aircraft during the company’s end-of-year busy package delivery season, Walton says.

Modification work will accelerate next year. UPS anticipates its MRO providers will run three 757F lines and two 767F lines simultaneously, meaning UPS will be short five aircraft through the end of the project.

The work should be complete in 2020, according to UPS.

The company is also preparing for more-significant cockpit overhauls to its fleet of 52 A300Fs. 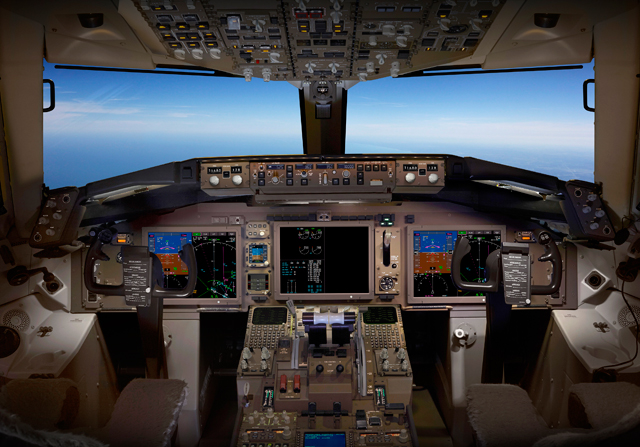 Airbus is performing the certification work and will also perform the fleet modifications.

UPS will lease an A300F to Airbus for eight or nine months starting in early 2019; Airbus will use that aircraft to achieve certification, UPS says.

“The team is over in Toulouse this week doing the critical design review,” says Walton. “It’s a significant revalidation of the whole flight management system – the whole flight deck. It’s a lot more involved than the 757 [and] 767 [project].”

The cockpit updates will ensure UPS’s aircraft can process much more airport, routing and airspace data, and allow them to take full advantage of US air traffic control modernisations, UPS has said.

Computers on UPS’s A300Fs, for instance, can only store data for roughly half the USA; meanwhile, the volume of data increases as much as 8-10% annually, says Walton. With the upgrades, UPS expects to operate its A300Fs until at least 2035.

UPS is looking at acquiring additional aircraft to compensate for capacity lost during the conversions. The company is particularly interested in possible acquisitions of 767s, an aircraft type has been in high demand recently by passenger and cargo airlines, Walton says.