Safran will construct a carbon brake manufacturing facility near Lyon to expand production capacity for the equipment.

The French aerospace group says the new site in Feyzin, on the southern outskirts of France's second city, will become operational in 2024 and will complement Safran's existing three production locations for carbon brakes – in nearby Villeurbanne in the northeast of Lyon; at a US facility in Walton, Kentucky; and in Sendayan, near the Malaysian capital Kuala Lumpur.

Featuring a modular design, the new site will "develop in line with market requirements over the coming decades” and eventually create up to 200 new jobs, Safran says. 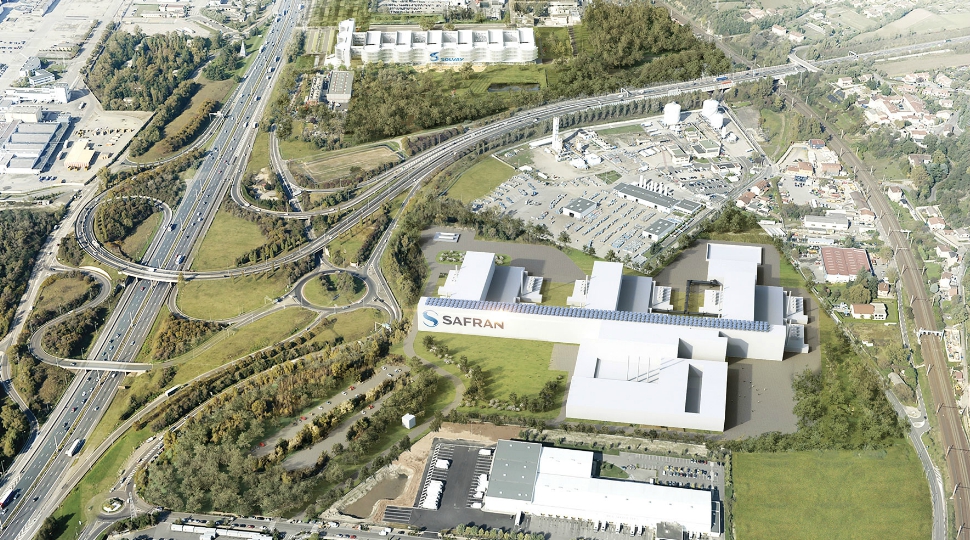 Chief executive Philippe Petitcolin describes the region around Lyon as one of France's "most dynamic industrial ecosystems" and says the new site will be a "world-class production facility… [with] innovative technologies".

The plant will employ designs to reduce energy and water consumption, and facilitate increased use of renewable energy.

Safran says that it will launch, alongside the new facility, a "major research and technology programme" in partnership with laboratories, universities and small businesses in the Lyon region, with local and national government support.