SIA to debut medium-haul A350 on Adelaide route this December

Singapore Airlines (SIA) is set to deploy its first medium-haul Airbus A350-900 aircraft on its Adelaide route from 17 December.

The Star Alliance carrier currently deploys A330-300s on its daily Singapore-Adelaide route, but has now detailed that it will debut its new medium-haul configuration for the type on the Australian route. 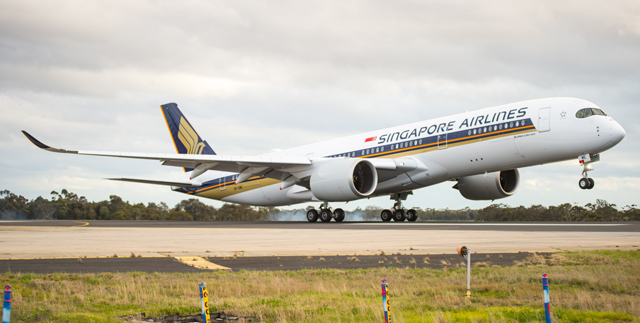 SIA also plans to deploy the medium-haul-configured aircraft on another Australian destination, Brisbane, in 2019 subject to regulatory approvals.

The aircraft will be configured with 303 seats across two classes: 40 in business and 263 in economy. Seats used on the A350s will be similar to those on its Boeing 787-10s.

The business class seats have been developed by Stelia Aerospace, and configured in a staggered 1-2-1 front-facing layout, with each seat having aisle access. The seats can be expanded to 26in by retracting the armrest, and can fully recline into a 76in full-flat bed. 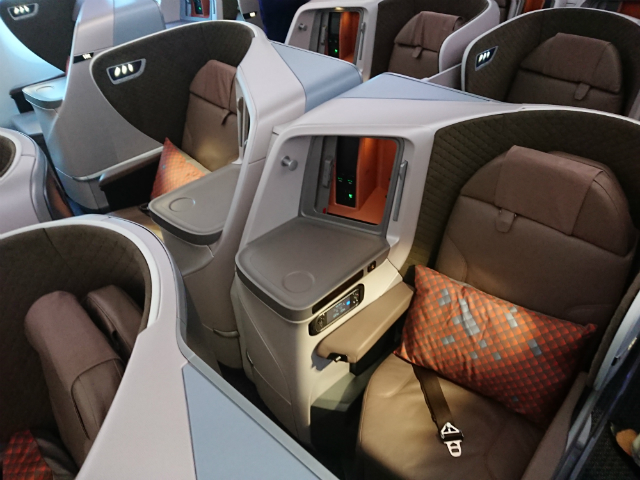 For economy class, the Star Alliance carrier is using seats produced by Recaro, and are configured in a nine-abreast layout. 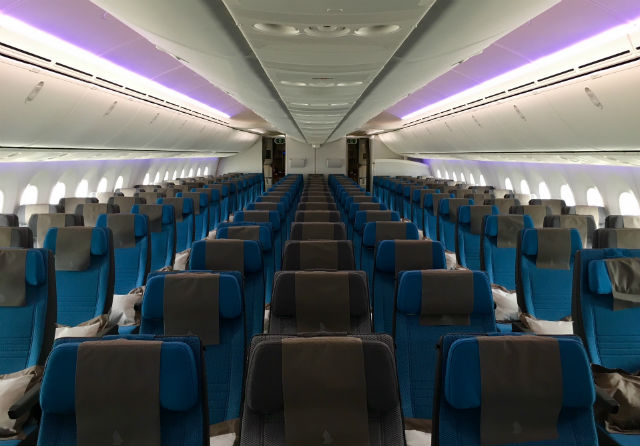 Flight Fleets Analyzer indicates that the airline has 67 A350s on order, 21 of which are now in service. Its A350 orders also include seven of the ultra-long-range variant that it is scheduled to receive from October onwards, which will launch on Newark flights.