The head of the US Department of Transportation has appointed a six-member team to review the Federal Aviation Administration’s process for certifying the Boeing 737 Max 8.

The panel will be headed by co-chairs Lee Moak, the vocal former president of the Air Line Pilots Association (ALPA), and Darren McDew, former commander of the Air Force’s transportation command, a unit that oversees US military transportation.

“Recently, two American-manufactured and certified aircraft had tragic crashes, and nearly 350 lives were lost,” says US secretary of transportation Elaine Chao in a letter appointing McDew to the panel.

“The special committee is specifically tasked to review the 737 Max 8 certification process from 2012 to 2017. Your findings from that review shall provide the basis for recommendations for future improvements,” the letter adds. 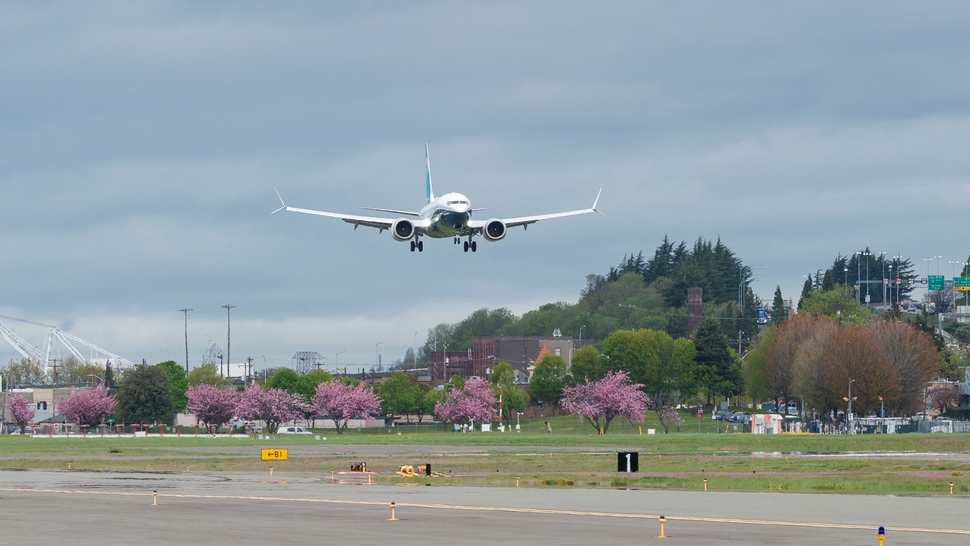 The committee’s four other members hail from government, academia and industry.

Other members include Amtrak’s chief safety officer Kenneth Hylander, who formerly was chair of the Flight Safety Foundation and has worked at Delta Air Lines and Northwest Airlines, and David Grizzle, a Republic Airways board member who formerly was the FAA’s chief counsel and head of its air traffic organisation.

Topics for investigation include the FAA’s certification process and timelines, and the process under which the FAA delegates some certification and oversight work to aircraft manufacturers and their employees.