Titan to acquire all-premium A318 from BA

Titan director Alastair Willson tells FlightGlobal that the narrowbody jet, which BA uses for all-premium transatlantic service from London City, will be transferred on 30 May.

It will initially be leased from the UK flag carrier with an option to buy after two years, he adds.

Willson says Titan plans to use the A318 to pick up "high-end luxury range" charter operations, such as round-the-world flight and music tours, and "open up" niche markets. The aircraft could also provide an opportunity for Titan to return to the London City market, Willson says. 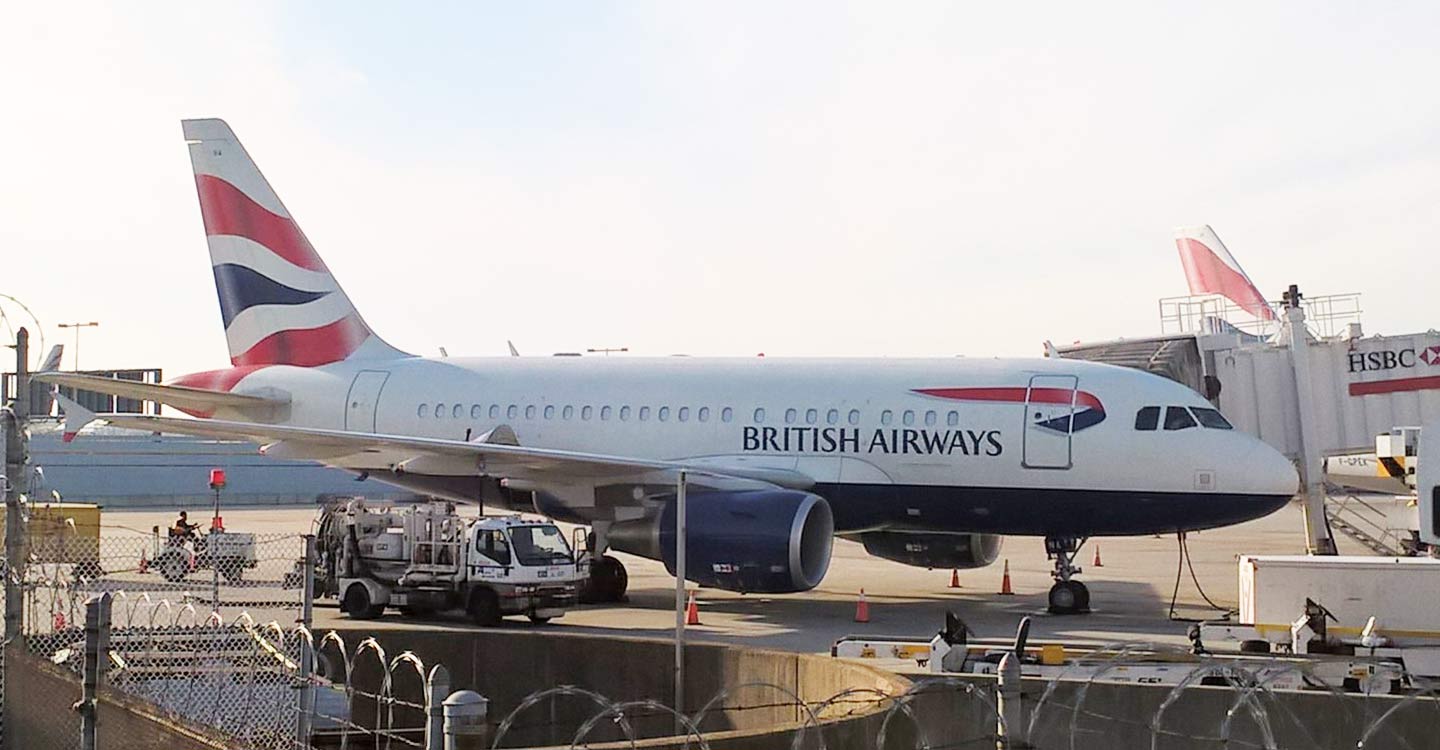 Titan will initially operate the aircraft in its current 32-seat all-business configuration, he states, before reconfiguring it to 112 economy seats within seven to nine months. Either configuration is available to customers.

Willson says Titan approached BA with an interest in the aircraft after the UK carrier opted to reduce the frequency of its all-premium transatlantic service from London City to New York JFK, and adds that Titan enquired whether there was "potential to wind it down".

He says the decision to lease an A318 marks a wider strategy to move away from Boeing aircraft towards an Airbus fleet in the long term.

Flight Fleets Analyzer shows that British Airways has two A318s in its fleet, one of which (G-EUNB) is now in storage. The other, G-EUNA, is continuing to serve the JFK route for BA.