Training with jet or turboprop?

The jet versus turboprop trainer argument appears to have come full circle. Turboprops were brought in to replace the first generation of jet trainers as they offered significant cost savings in comparison to the high fuel consumption of the early jet engines.

But turboprops will always have to be fitted with a variety of devices to replicate jet handling, power delivery and cockpit controls. A modern turbofan offers fuel consumption comparable with that of a turboprop, but with the attendant advantages of jet performance and cockpit environment, and engine simplicity and reliability.

Life-cycle fuel costs are a key factor for any military trainer, but given that fuel is only approximately 15% of the through-life expense it is the total ownership cost that must be evaluated over the life of the trainer. Maintenance, spares, engine overhaul intervals, airframe fatigue repairs and aircraft availability must be included in the equation. 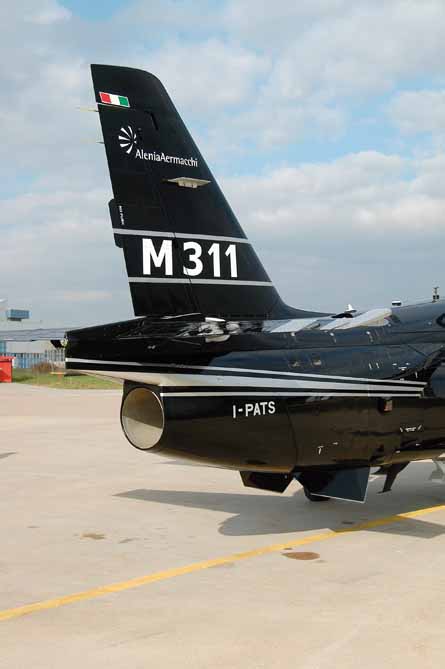 The overriding concern of any air force has to be training effectiveness for its future military pilots, rather than just pure fuel economics as might be more appropriate for a civilian aircraft. And a trainer's handling, performance and systems can now be enhanced by being allied to computerised ground aids.

Using a jet aircraft such as the M-311 for the basic and advanced phases and most of today's tactical training would allow a lead-in fighter trainer like the M-346 to be used for the operational conversion syllabus currently required to produce a combat-ready pilot and today flown in expensive front-line fighters.

This "first-day combat-ready" pilot would already be familiar with the advanced systems and tactical profiles of the new-generation fighter and may not need to attend formal, lengthy and expensive operational conversion. This could produce pilots in the most cost- and time-efficient and operationally effective manner with the lowest logistical overheads.