Bombardier’s first Global 7000 business jet has been added to the Canadian aircraft register, as preparations for the ultra-long-range twin's fourth quarter maiden sortie continue at the airframer’s factory complex near Toronto’s Downsview airport.

Serial number 70001 – the first of four test articles that are in various stages of production – is listed as C-GLBO, according to Transport Canada's registry, and also goes by the model name BD-700-2A12. 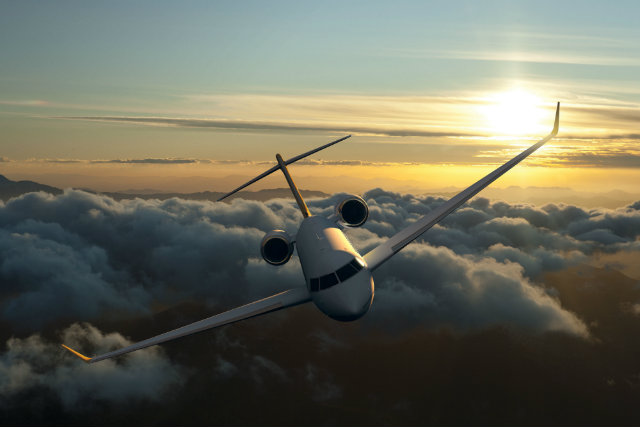 The Global 7000 was introduced in 2010, but a series of development challenges with the clean sheet model – including a decision by Bombardier in 2015 to redesign its wing – have delayed the programme schedule by over two years. The GE Aviation Passport-powered flagship is now scheduled for service entry in late 2018. 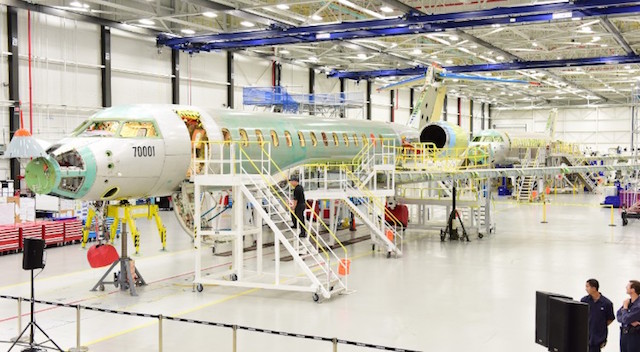