Tunisair to increase range of Airbus A319 fleet

By David Kaminski-Morrow in London

Tunisian flag-carrier Tunisair has ordered an extended-range Airbus A319 and is to modify up to another three A319s in its fleet to the same higher-range configuration.

The aircraft, which will be powered by CFM International CFM56 engines, will carry an extra centre fuel tank to increase its range to 3,700nm (6,850km).

No delivery date has been disclosed for the type. The jet will be fitted with 16 business-class and 90 economy-class seats. The carrier has not indicated when it will carry out the increased-range retrofits on the other A319s in its fleet.

Tunisair will use the aircraft on scheduled international services within the Middle East and northern Africa. 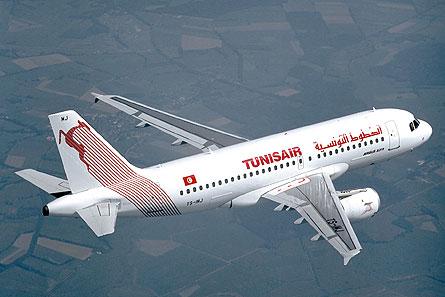