Breaking a long silence about the status of its BAE Systems-led Taranis unmanned combat air system technology demonstrator, the UK Ministry of Defence has revealed that initial flight tests have already taken place.

“Taranis ground tests commenced in 2010 and flight trials took place in 2013,” the MoD confirms, in written evidence to the UK parliament’s defence select committee. Published on 25 October, its submission was to support an inquiry into the current and future use of remotely piloted air systems by the nation’s armed forces and other agencies. 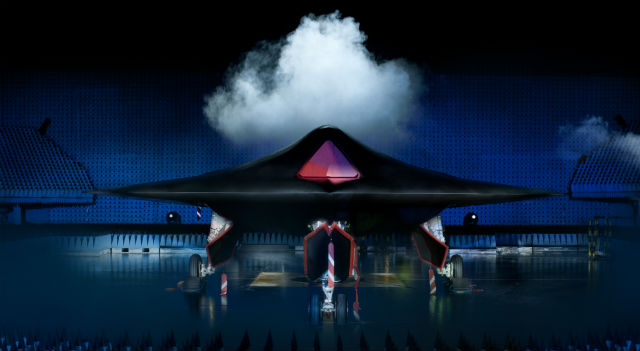 The debut is believed to have occurred at the Woomera test range in South Australia. BAE has used the site during previous unmanned flight test campaigns, including with its Mantis, Herti, Corax and Raven systems. In a 1 August trading statement, the company said the Rolls-Royce Turbomeca Adour-powered Taranis was due to fly “in the second half of the year”.

"The programme continues with Taranis and its initial trials programme, but it's inappropriate to comment further until the trails have completed," the MoD says in response to a query from Flightglobal.