​US auditor gives backstory of software reform on F-22, F-35

A new government audit explains for the first time how the Lockheed Martin F-22 quietly launched a movement within the US Department of Defense four years ago to fix a broken process for developing software for complex weapon systems.

The F-22 seemed a ripe target for management reform in 2014. By then, three software-driven upgrades for the air superiority fighter —Increment 3.2A, Update 5 and Increment 3.2B — had fallen two years and four months behind schedule, the Pentagon’s Inspector General (IG) wrote in a report published on 21 March.

Meanwhile, frustration with the slow pace of software development in multiple weapons programmes, including the Lockheed F-35 Block 3F programme, were boiling over, even as the rate of upgrades for software-based applications in the private sector seemed to be climbing.

With several software-intensive upgrades in the queue, the F-22 programme office made a bold move. The military’s most advanced operational fighter became the first weapon system to adopt an agile software development process, the IG report says. 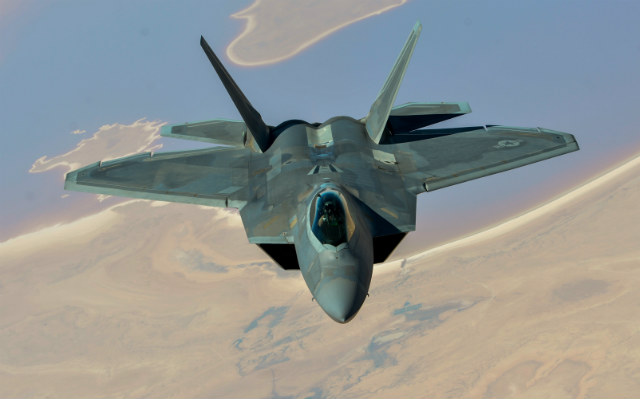 Instead of releasing large quantities of new software-cabled capacities in multi-year blocks, the F-22 programme carved up the development work into smaller slices of capabilities that could be delivered every 12-14 weeks, the audit says.

As each new software update is coded, developers perform integrated testing to tackle bugs in more manageable chunks. Rather than waiting until the end of a multi-year block development to begin integrated testing.

The F-22 programme called the new method the Scaled Agile Framework (SAFe), according to the IG. The approach was once limited limited to the F-22 programme, but the idea began to spread last year.

In September, Vice Adm Mat Winter, the F-35’s programme executive officer, said agile-based software development would be applied to future upgrades of the F-35 and the F-22. He did not mention that the F-35 was following the lead of the F-22, which the IG report reveals had started using the incremental method four years earlier.

The F-22 adopted the agile software approach before the military’s bureaucracy could come up with polices to support it. The focus of the IG’s new report was to fault the F-22 for not adjusting the programme’s cost-plus contracting structure to the new approach to software development. In response, the F-22 programme office says in the report that it has now tweaked the contract to a “level of effort” format, which adjusts payments based on work performed, rather than pre-defined deliverables.