The US Navy has ordered a single Gulfstream G550 business jet based on the special-mission Israeli airborne early warning type for adaptation into a long-range, high-speed test range support aircraft to host telemetry equipment.

The navy has been considering this purchase since October 2013 when it released a notice calling for a replacement range support aircraft to be flown by Air and Test and Evaluation Squadron VX-30, which is based at Point Mugu, California and currently operates the radar-carrying Lockheed NP-3D "Billboard" Orion.

The G550 was selected over Bombardier’s Challenger 600, which was dismissed because the “size allotted to host the antenna is too small to meet programme technical requirements” – according to the navy’s sole-source justification document, which accompanied the award.

Boeing Global Services and Support offer to modify a 737 airborne early warning and control (AEW&C) variant, but a top-mounted telemetry antenna “presents unacceptable field of view limitations” and the aircraft would have required a larger hangar at the sea test range. 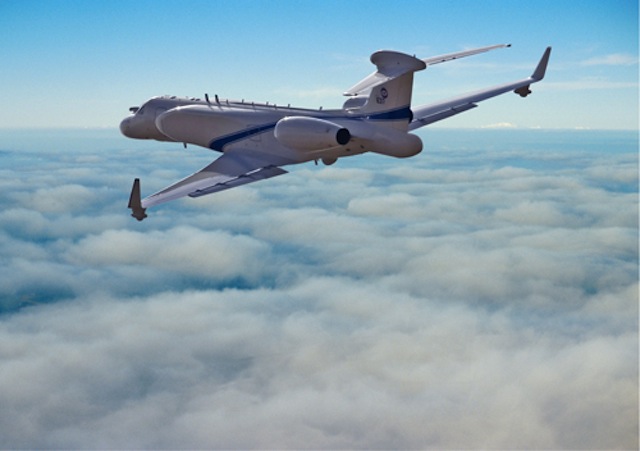 The navy’s G550 will receive the same military-grade conformal airborne early warning (CAEW) structural modifications as the types now operated by the air forces of Israel, Singapore and Italy.

The navy selected the airframe in October 2014 and is contracting separately for integration of telemetry data-gathering systems and sensors to support a range of missions such as flight testing of naval missiles and rockets. 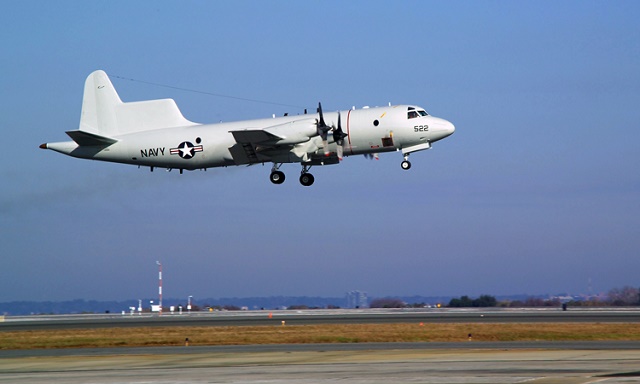