You voted for Black Mamba, but the US Air Force decided differently and so Lockheed Martin's F-35 Joint Strike Fighter has now been christened.

No poisonous snakes, man-eating birds or scythe wielders; the F-35 has been given a name at once appropriate and predictable - Lightning II. Formally named at the roll-out of the first F-35 today in Fort Worth, Texas, the multinational JSF has been named after two legendary fighters, one American and one British. 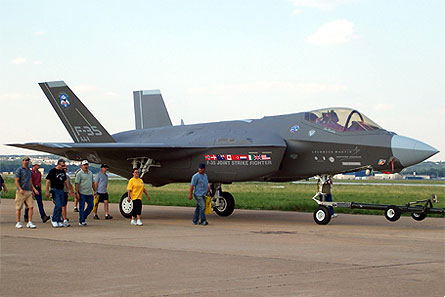 Lightning II was picked from a shortlist of names that included Black Mamba, Cyclone, Piasa and Spitfire II, and tips the hat to both the US Air Force’s Lockheed P-38 Lightning and the UK Royal Air Force’s English Electric Lightning – aircraft that were among the most advanced of their eras. The UK is the biggest partner in the US-led JSF programme.

First flown in 1939, the Lockheed P-38 was the first US interceptor to exceed 400mph (645km/h). A total of more than 10,000 were built, and the twin-boom, twin-engined Lightning accounted for more Japanese aircraft destroyed in combat than any other US Army Air Force fighter. 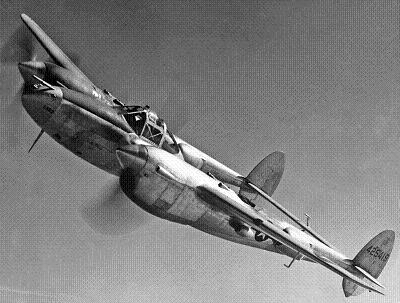 Built in far fewer numbers, and never used in anger, the English Electric Lightning first flew in 1954, exceeding Mach 2 in 1958. With its unusual over/under twin-jet arrangement, the interceptor remained in RAF service until 1988. 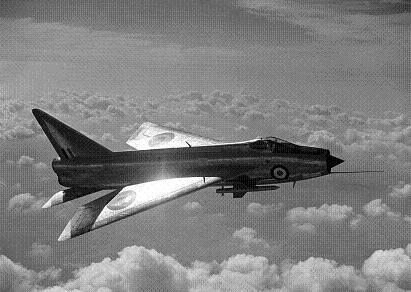 Lightning II was one of the names originally suggested for Lockheed’s F-22, which narrowly avoided being named the SuperStar and was instead christened the Raptor, following in the bird-of-prey tradition of the USAF’s F-15 Eagle and F-16 Fighting Falcon. Pilots dubbed the F-16 the Viper, so it remains to be seen what nickname will stick for the F-35.

More than 1,200 of you took part in our online poll in which the name 'Black Mamba' won 38% of the vote, just edging out 'Lightning II' with 36%. The full result is here.

It's only a matter of time before Lightning II pilots are saying "WIWOL" says Kieran Daly. Read his blog.